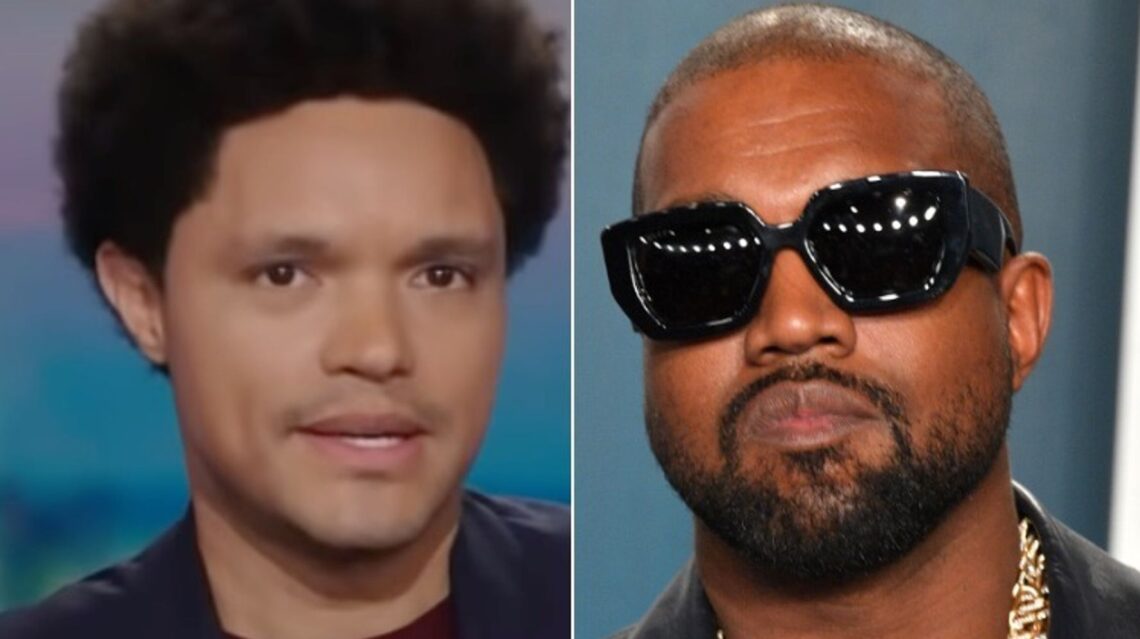 “I get why he changed it,” the comedian teased on Tuesday’s episode of “The Daily Show.” “I mean, if I had gone super-MAGA like he did last year, I also would want to distance myself from myself.” Advertisement Ye drew fierce criticism for a wild, fawning Oval Office sit-down with the then-president in 2018, but has since sent mixed messages as to whether he’s dumped the ex-president or is still on the Trump train. Noah accepted the musician’s “personal reasons” explanation for the switch. “I think it’s safe to assume that anything Kanye does is for personal reasons,” said Noah…. Read Full Article