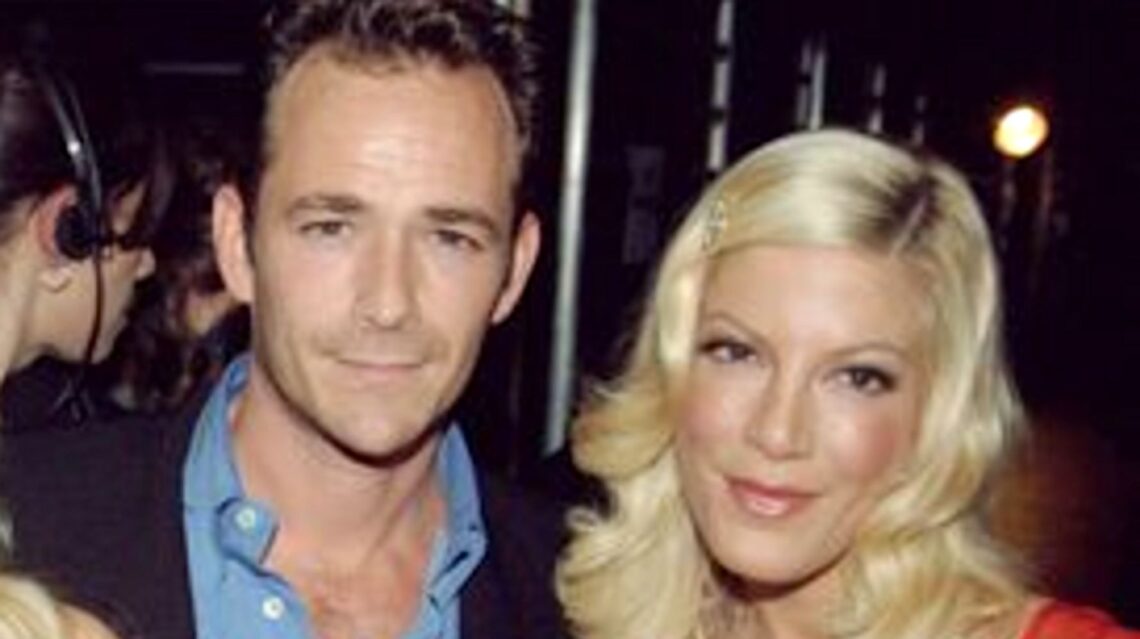 Tori Spelling said “Beverly Hills 90210” co-star Luke Perry had a protective side and showed it big-time when he threw down with Spelling’s verbally abusive boyfriend at the time. Spelling said on Monday’s “Whine Down with Jana Kramer” podcast that she was 19 at the time and unaware that her relationship was hard on others as well. Perry “hated” the boyfriend, according to Spelling. Advertisement “At my parents’ Christmas Eve party one year, (Luke) was there and he just like saw this ex-boyfriend, and they got into it and he tried to punch him,” Spelling said. “Jason Priestley had to… Read Full Article