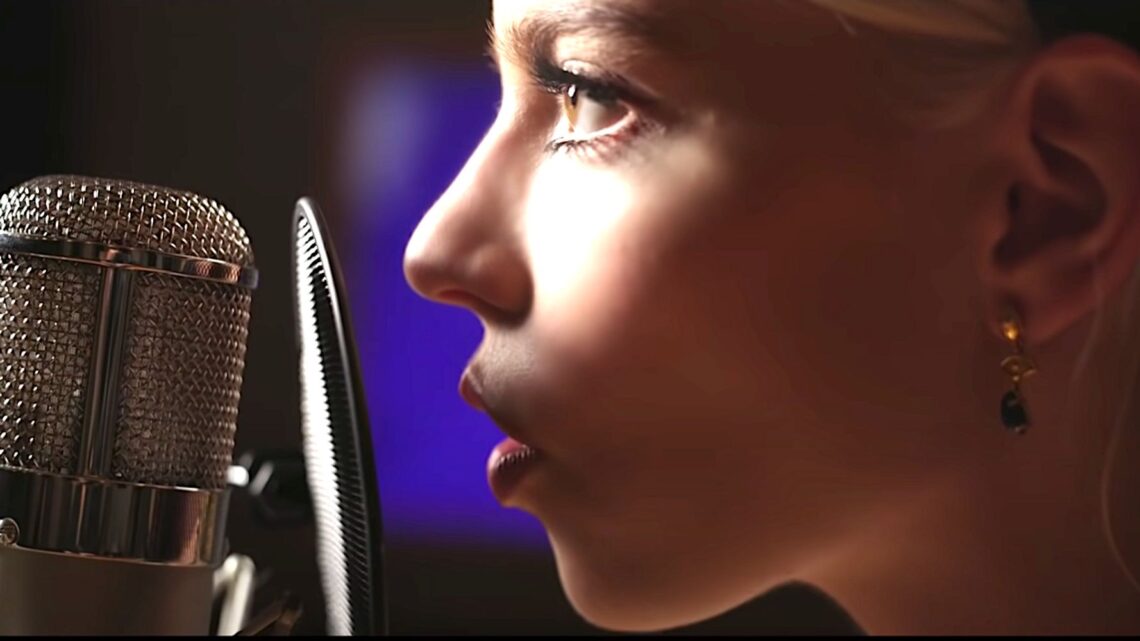 In a music video for her new film “Last Night In Soho” posted Wednesday, Taylor-Joy’s entrancing vocals give the psychological thriller a haunting, nostalgic vibe. Advertisement She plays Sandie, an alluring wannabe singer happened upon by Eloise (Thomasin McKenzie), an aspiring fashion designer who “is mysteriously able to enter the 1960s,” according to a YouTube synopsis of the film. “But the glamour is not all it appears to be and the dreams of the past start to crack and splinter into something far darker.” Taylor-Joy’s star turn as a chess champion in “The Queen’s Gambit” helped make her famous, but… Read Full Article