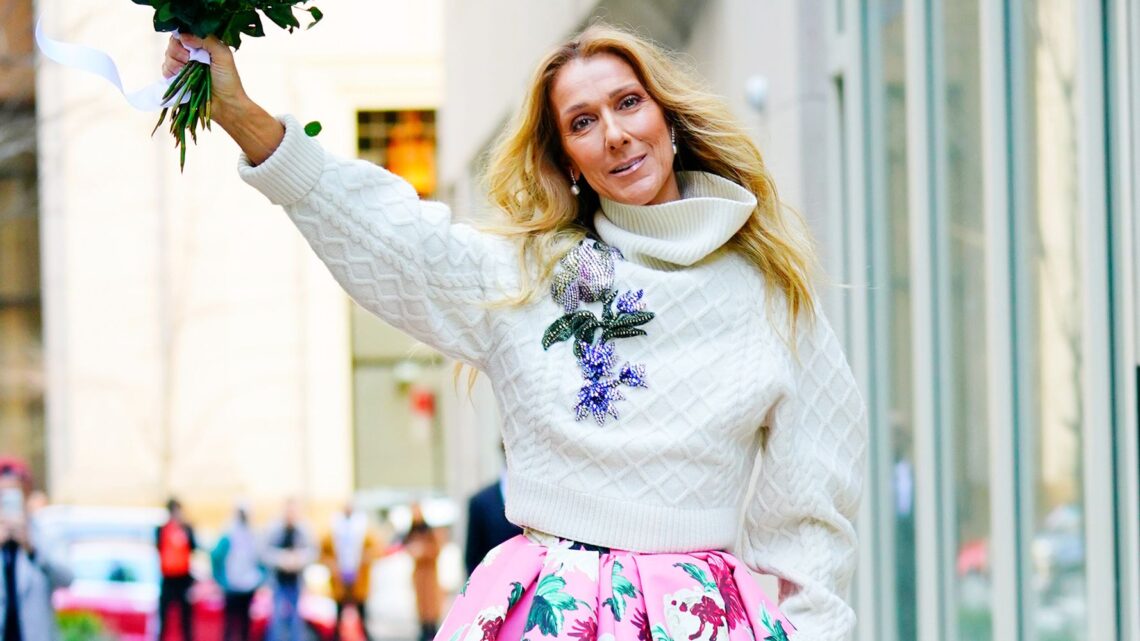 “I’m heartbroken by this,” Dion wrote. “My team and I have been working on our new show for the past eight months, and to not be able to open this November saddens me beyond words.” “I’m especially sorry for disappointing all the fans who’ve been making their plans to come to Las Vegas,” she continued. “Now, I have to focus on getting better.” John Meglen, president and co-CEO of Concerts West/AEG Presents, which manages Dion’s shows, said in the statement that new performance dates would be announced when she is ready, People reported. Dion concluded a 16-year residency at Caesars… Read Full Article