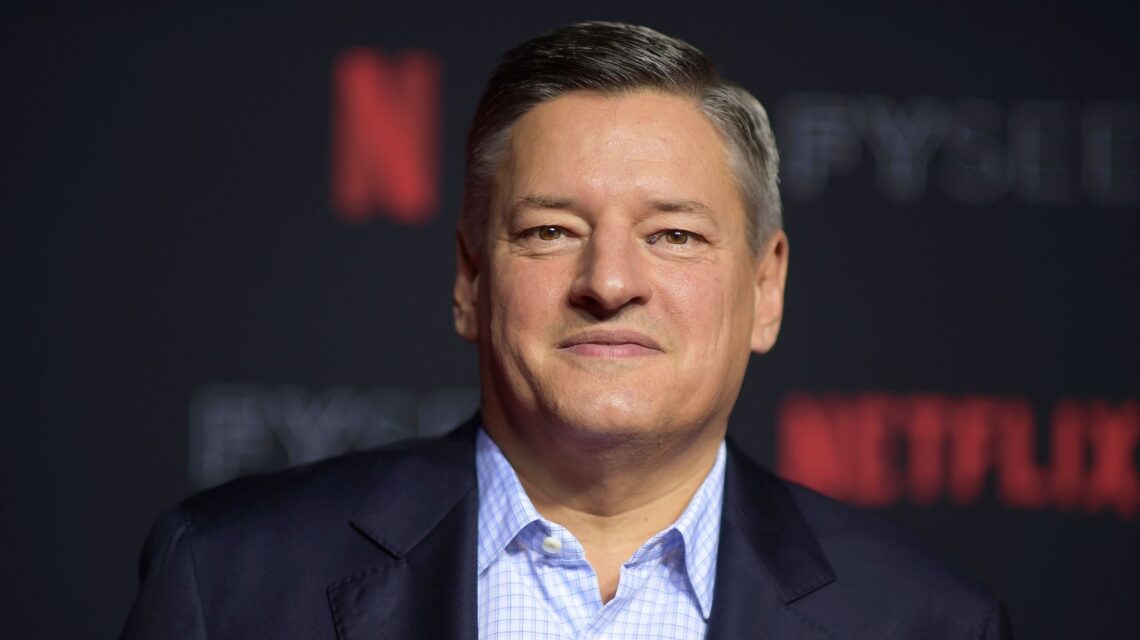 Netflix co-CEO Ted Sarandos admitted Tuesday that he “screwed up” with his blanket defense of comedian Dave Chappelle in emails sent to employees earlier this month. Sarandos’s comments to The Wall Street Journal and Variety were published on the night before a group of transgender employees at Netflix plan to stage a company-wide walkout over the special, called “The Closer.” In it, Chappelle makes derogatory remarks about the LGBTQ community and defends offensive comments towards transgender people made by Harry Potter author J.K. Rowling and the rapper DaBaby. Advertisement “Obviously, I screwed up that internal communication,” Sarandos told Variety. “First… Read Full Article