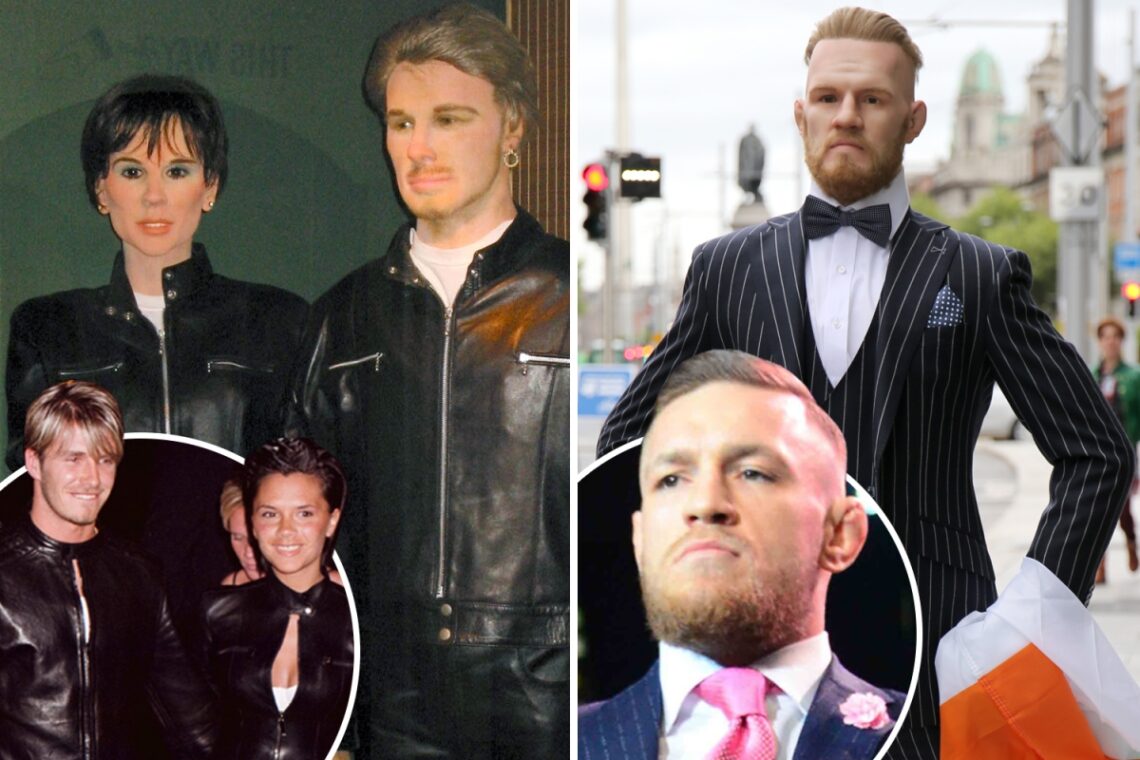 The worst sporting waxworks, including an unrecognisable David Beckham, after Mo Salah’s is unveiled at Madame Tussauds

IT is a great honour to be immortalised in wax by Madame Tussauds – even if the end result can be disastrous. Liverpool striker Mo Salah, 29, is the latest sporting figure to get a waxwork of himself. 12 Mo Salah’s waxwork was unveiled at Madame Tussauds London Credit: The Mega Agency He described the moment as ‘a blessing’ when he visited the London museum. The Egyptian was clearly impressed and said it was like ‘looking at my own reflection in the mirror’. But, proceed with caution, sports stars. Because, it doesn’t always work out so well, as these waxworks… Read Full Article