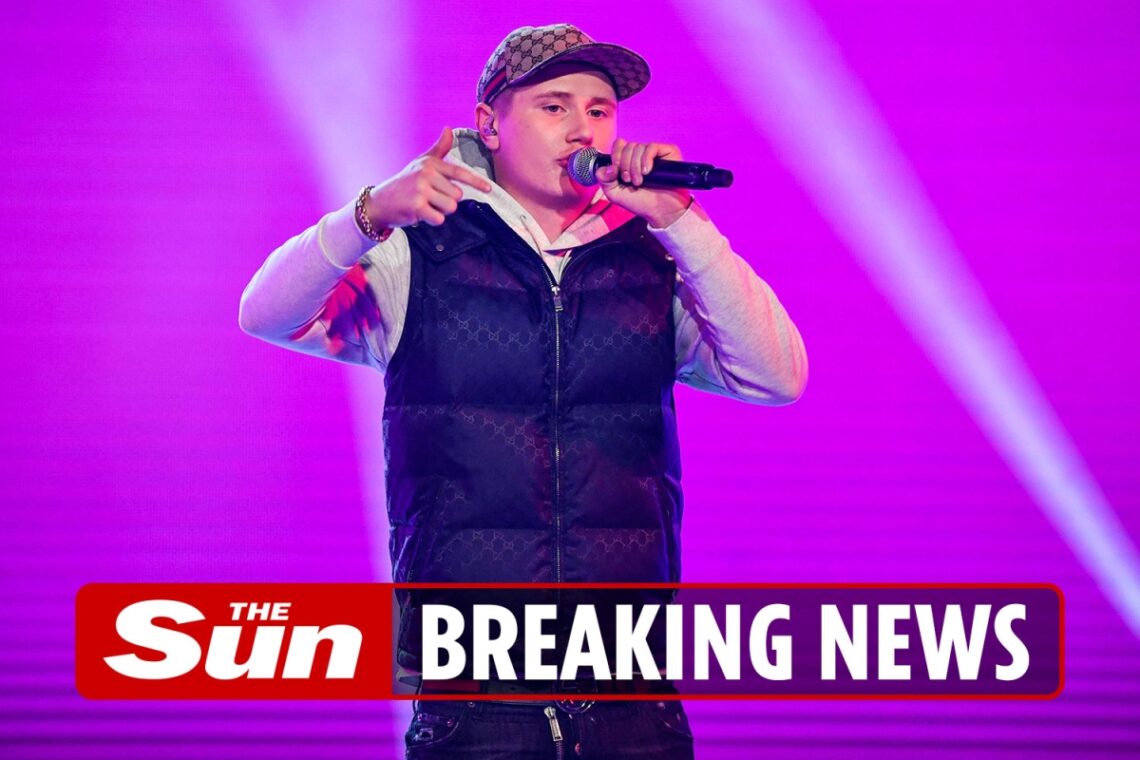 ONE of Sweden’s most popular rappers was shot dead in Stockholm last night — a year after he was kidnapped by a rival. Einar, 19, whose real name was Nils Gronberg, was killed in the upmarket Stockholm suburb of Hammarby Sjostad, and no arrests had been made so far. 5 Einar, 19, has been shot dead one year after being kidnapped by a gang Credit: AFP 5 A police officer stands next to a crime scene at the Hammarby Sjostad distict in Stockholm where Einar was shot Credit: AFP 5 No arrests have been made so far as police hunt… Read Full Article