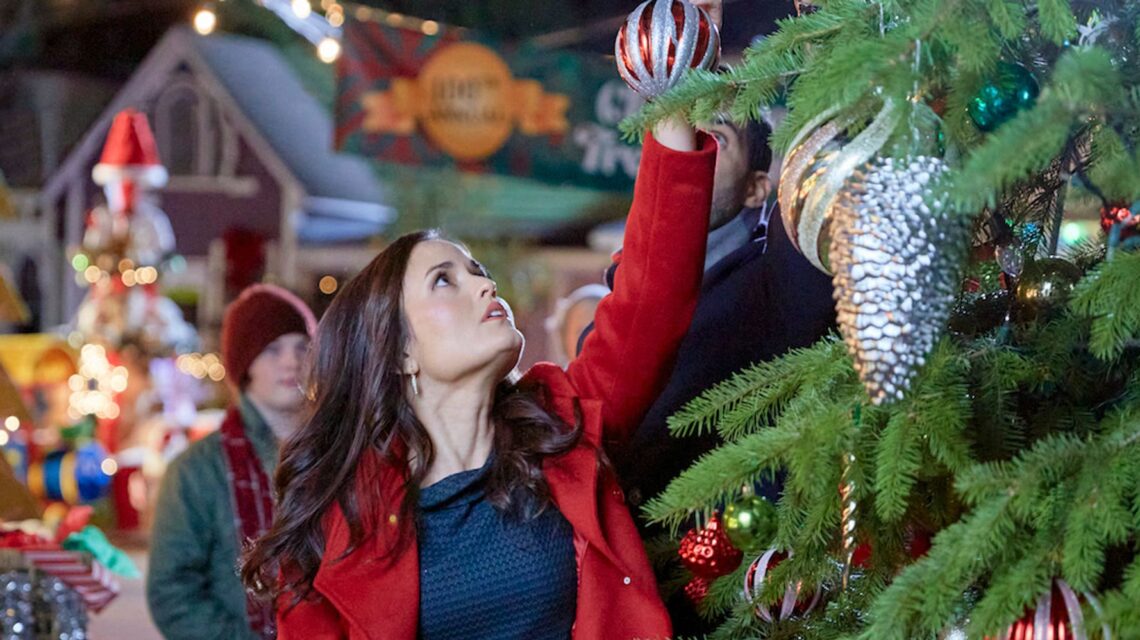 What The Hallmark Is Going On? All The Christmas Stuff Is Here Starting Now

Halloween is more than a week away, but Hallmark Channel has already decked itself with fake snow and cheesy romance as its Christmas season kicks off on Friday. And it’s not just a little Christmas thrown into the network’s usual mix of “Golden Girls” reruns and original series. Advertisement The network is going jingle all the way, with its 24-hour slate of holiday-themed programming including 41 new original films on both Hallmark Channel and Hallmark Movies & Mysteries. The first, “You, Me & The Christmas Trees” starring Danica McKellar, Benjamin Ayres and Jason Hervey, airs on Friday. McKellar plays Olivia,… Read Full Article