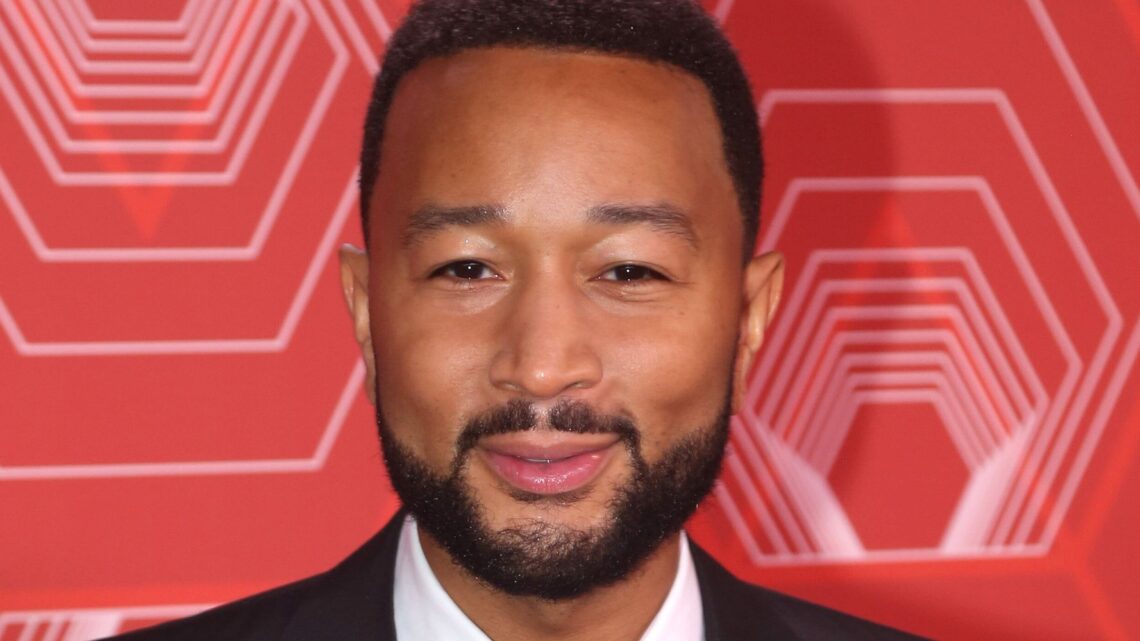 BOSTON (AP) — A street musician who performed a rendition of John Legend’s hit “All of Me” in Boston over the weekend had one particularly appreciative audience member — John Legend. The Grammy Award-winning singer was visiting Faneuil Hall with his family before his show Sunday night in Boston when he came across Radha Rao performing the hit song, The Boston Globe reported. Advertisement Legend was impressed. He gave Rao a hug and a tip. Rao, 22, didn’t recognize him at first. He was wearing a mask and she didn’t even know he was in town. Then he took it… Read Full Article