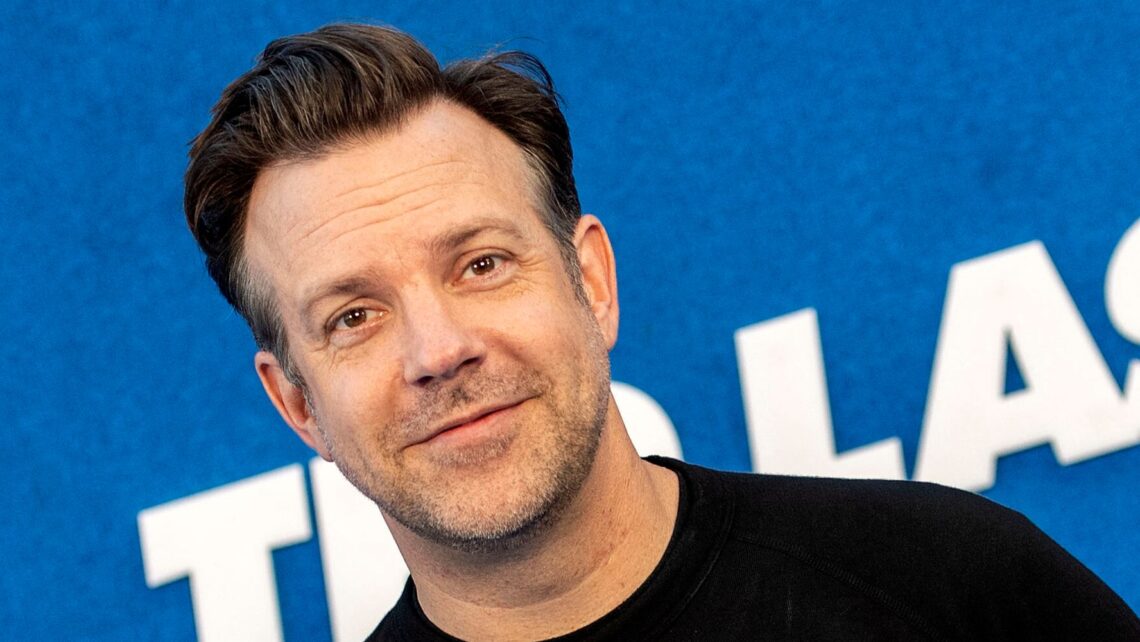 Actors often go by stage names, but Jason Sudeikis uses a different name for a separate reason altogether. On Monday, the “Ted Lasso” star told “Today” that he was actually born Daniel Jason Sudeikis; however, he uses Jason because his dad shares his name. Advertisement “We were googling you over the weekend. True or false: Your real name is Daniel?” co-host Jill Martin asked. “That my real name is Daniel? My first name? That’s true. I was Daniel Jason. [My dad’s] Daniel Joseph, and my mom decided to call me Jason so that we knew which one she was yelling… Read Full Article