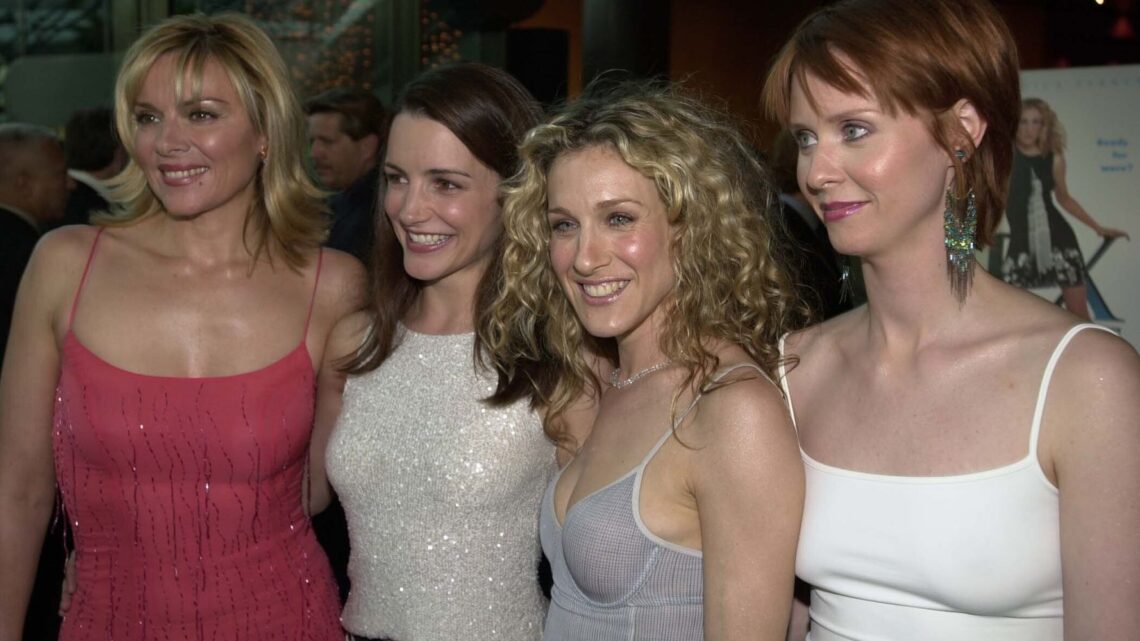 Candace Bushnell: ‘Sex And The City’ Was ‘Not Very Feminist’ By The End

“Sex and the City” author Candace Bushnell will forever be paired in the public imagination with Carrie Bradshaw, but she maintains a discerning view of the iconic HBO franchise based on her work. Speaking to the New York Post recently, Bushnell said she doesn’t fully understand the ongoing cultural fascination with “Sex and the City,” which will be revived as the HBO Max limited series “And Just Like That…” later this year. Advertisement “I don’t look at the TV show the way other people look at it,” she said. “I don’t parse every little bit. It’s a great show, it’s… Read Full Article