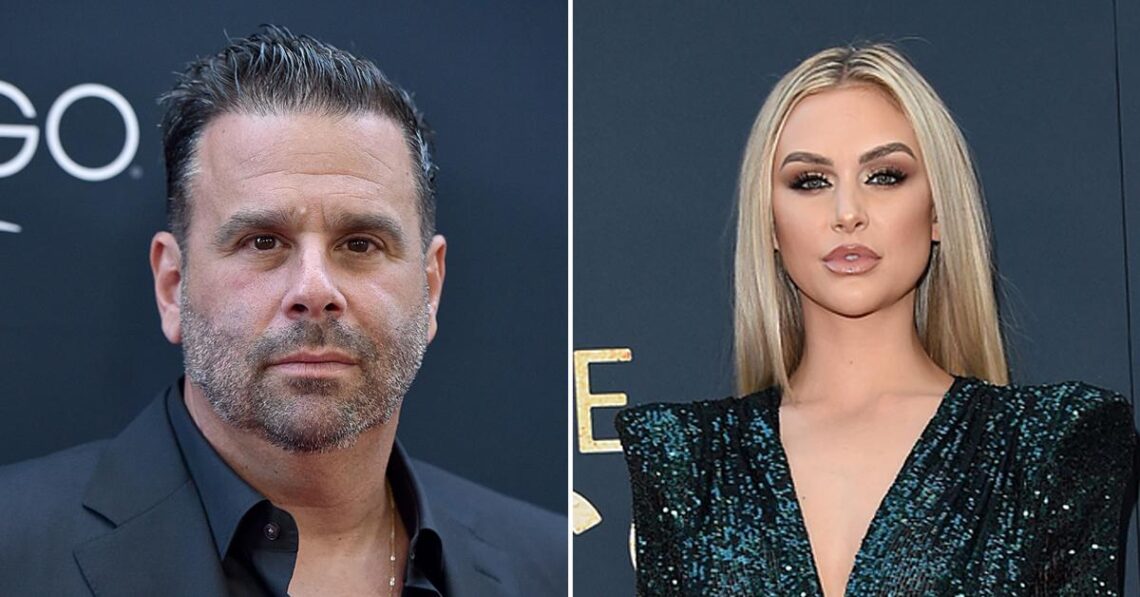 Lala Kent may have called it quits with fiancé Randall Emmett, but he’s not giving up. The 50-year-old Hollywood producer is dragging one of his daughters into the mess after the Vanderpump Rules star reportedly broke up with him following an alleged cheating scandal. Article continues below advertisement Hours after Lala appeared to move into a hotel and put Randall’s alleged infidelities on blast, he posted a video of his 7-year-old daughter, Rylee, adorably hawking his ex’s failed best-seller, Give Them Lala. Source: Mega Article continues below advertisement The video was shot inside his Los Angeles home and posted after… Read Full Article