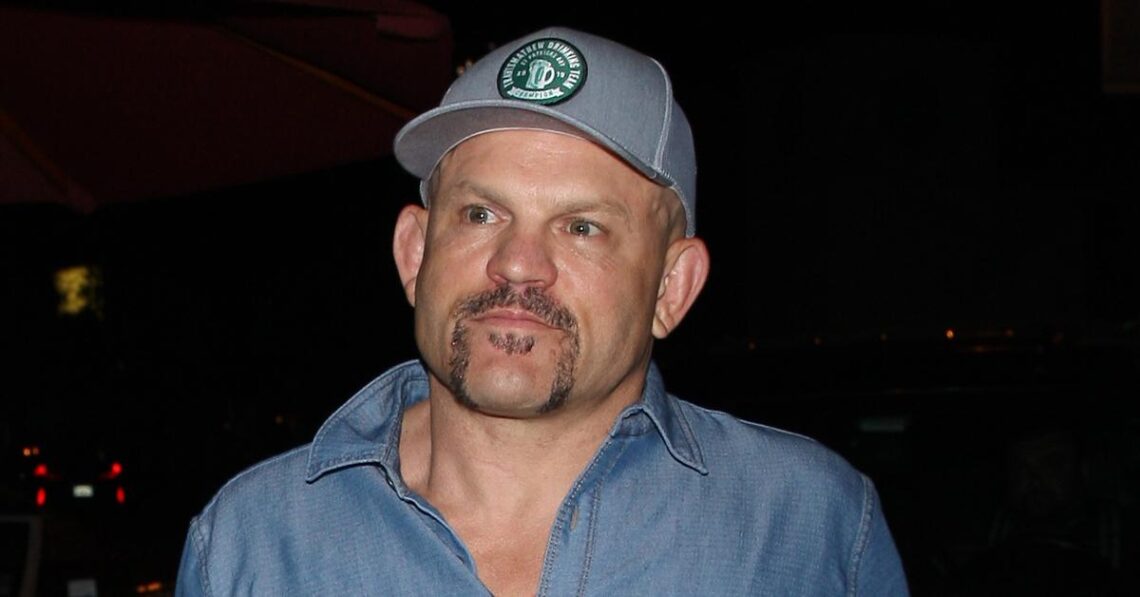 Retired UFC fighter Chuck Liddell will not face criminal charges over the domestic incident involving his estranged wife Heidi. According to law enforcement sources, the L.A. County District Attorney made the decision to not pursue the case after speaking to all parties involved. Article continues below advertisement As we previously reported, last week, 51-year-old Chuck and his wife got into a verbal argument that turned physical after returning home from a party. Things got so bad that cops were called out. Officers arrived at the scene and observed red marks on Chuck but Heidi had no visible injuries. Both were… Read Full Article