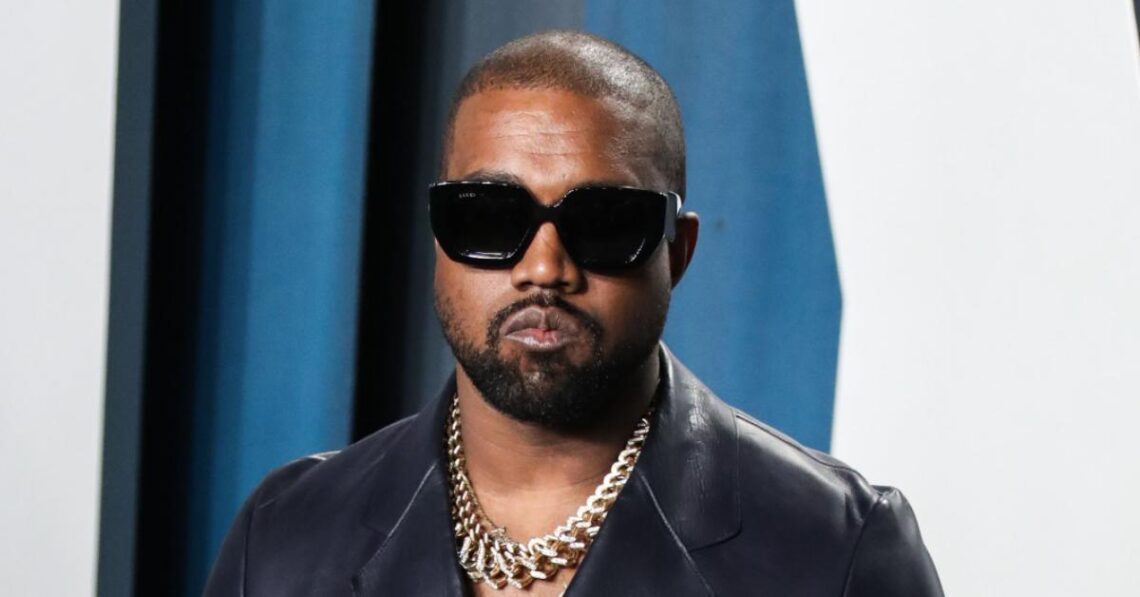 Kanye West has officially changed his name to Ye. Article continues below advertisement Earlier today, a Los Angeles judge granted a petition brought by Yeezy. Kanye West filed a petition asking for his legal name to be changed to Ye. This has been the rapper’s nickname for a while but now that Judge Michelle Williams Court’s approved the petition it’s the real deal. As Radar previously reported, Kanye Omari West filed a petition with a judge to legally change his name to Ye on August 24. He did not list a middle name or a last name, which many people… Read Full Article