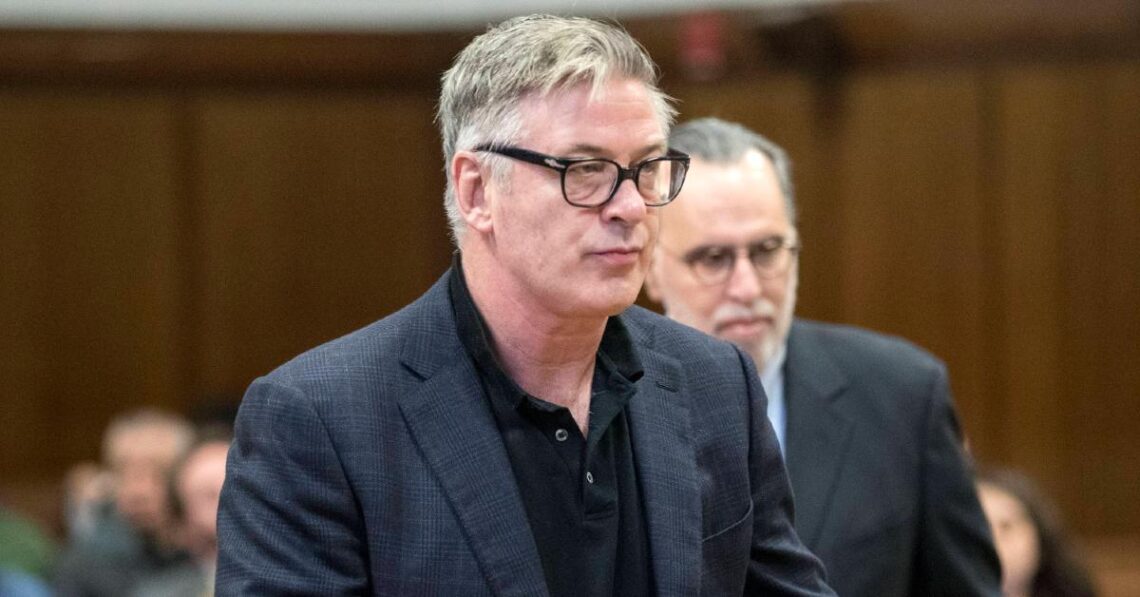 Authorities are taking further actions in their investigation of the accidental shooting by Alec Baldwin during a filming of a movie called Rust that left one crew member dead and another injured. Article continues below advertisement According to officials, search warrants have been issued for the Bonanza Creek Ranch where the tragedy took place in Santa Fe, New Mexico. The shooting occurred around 1:50 PM yesterday in the middle of the scene, where Alec was handed a prop gun for his character in the film. A spokesman for the Santa Fe County Sheriff’s Office, Juan Rios, said they are “trying… Read Full Article