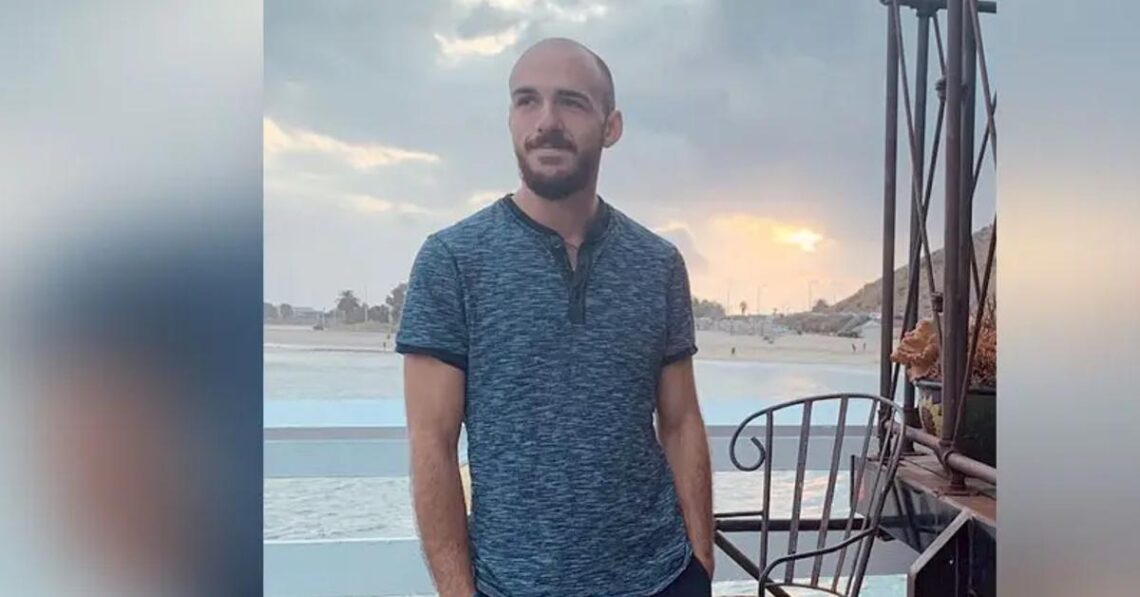 Brian Laundrie’s Autopsy Complete, Cause Of Death Deferred As Skull Needs To Be Examined

The autopsy for Brian Laundrie has been completed but the fugitive’s bones need further testing to determine the cause of death. According to reports, the Medical Examiner has finished up his work on the partial remains found inside the Carlton Reserve. Article continues below advertisement As we reported, the FBI discovered a skull and other remains while walking around the park with Brian’s parents Roberta and Christopher. The bones were found near other property belonging to Brian including a notebook and a backpack. Shocking Moment Brian Laundrie’s Parents Christopher & Roberta Found Out Their Son Was Dead, Father Looks Stunned… Read Full Article