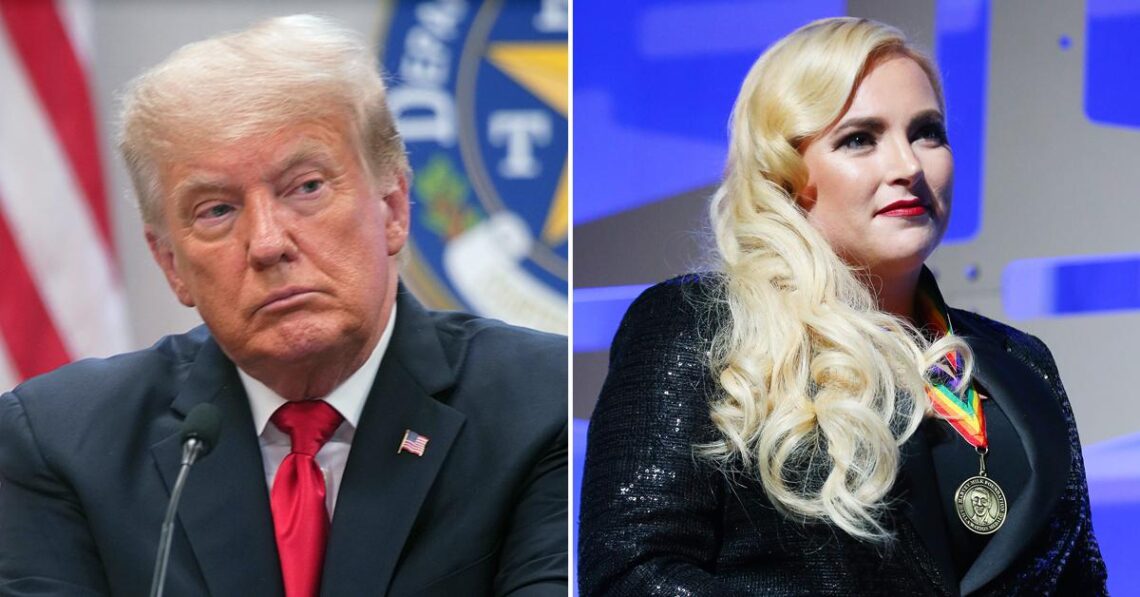 Donald Trump is not wasting time and going at it with Meghan McCain, spewing petty hate in response to her claims regarding his daughter Ivanka and son-in-law Jared Kushner. The former View host called the two “funeral crashers” after they both attended her well-known father John McCain’s funeral uninvited. Article continues below advertisement Source: MEGA After Trump caught wind, the former president labeled McCain as a “low life” and “bully” before also attacking the other hosts on The View by calling them “Slobs and Radical Left maniacs.” “Isn’t it funny that Meghan McCain, who has always been a bully and… Read Full Article