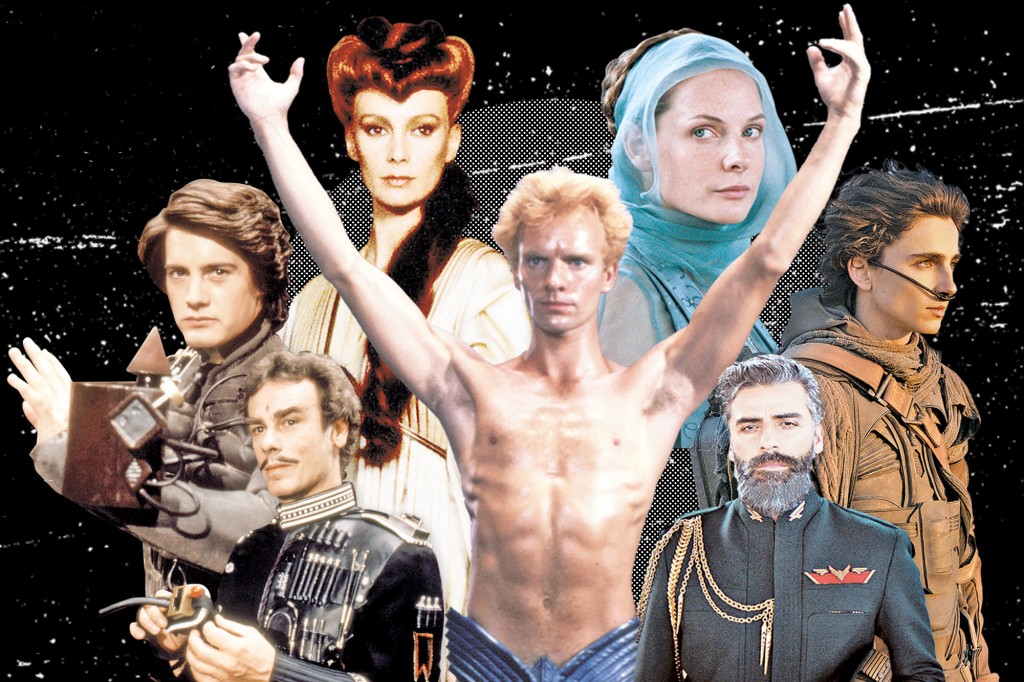 The reviews are in! “Dune” is “diabolically bad,” laments The Post. “This pretentious exercise in pointless insanity is so bad it’s in a class by itself.” Adds the Chicago Sun-Times: It’s “a real mess, an incomprehensible, ugly, unstructured, pointless excursion into the murkier realms of one of the most confusing screenplays of all time.” Not quite the fantastic buzz you’ve been hearing about the new screen epic “Dune,” in theaters and on HBO Max Friday, starring Timothée Chalamet, Rebecca Ferguson and Oscar Isaac? That’s because these are just a few of the yummy pans of David Lynch’s notorious 1984 flop,… Read Full Article