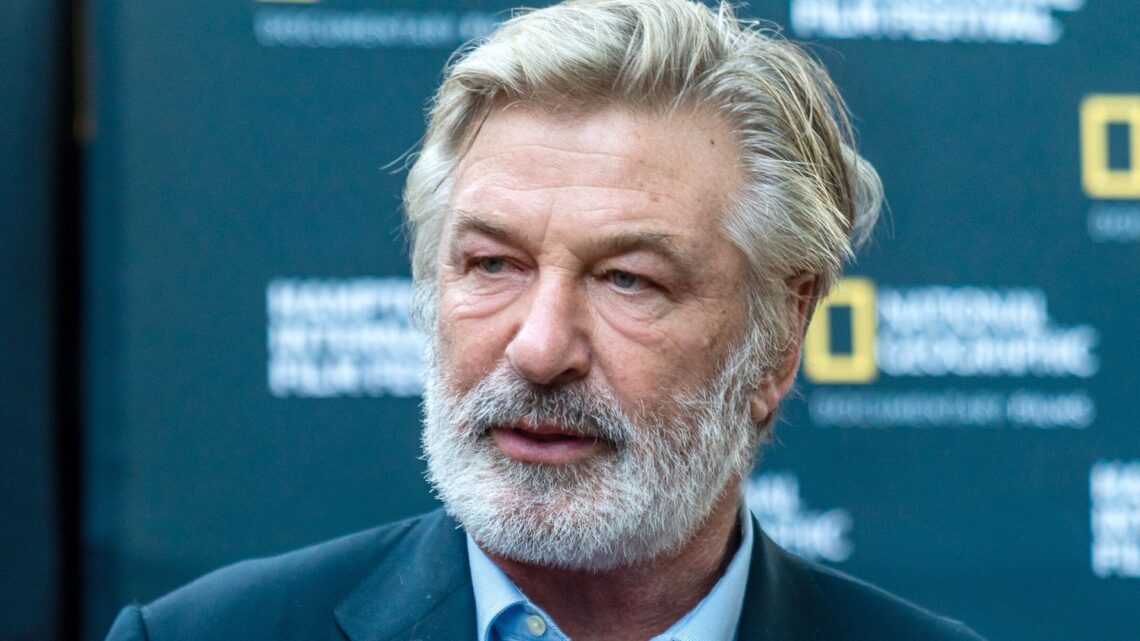 Alec Baldwin expressed his “shock and sadness” on Friday after law enforcement officers say he fired a prop gun that struck and killed cinematographer Halyna Hutchins and wounded director Joel Souza on a film set Thursday. “There are no words to convey my shock and sadness regarding the tragic accident that took the life of Halyna Hutchins, a wife, mother and deeply admired colleague of ours,” the actor said in a statement. Advertisement “I’m fully cooperating with the police investigation to address how this tragedy occurred and I am in touch with her husband, offering my support to him and… Read Full Article