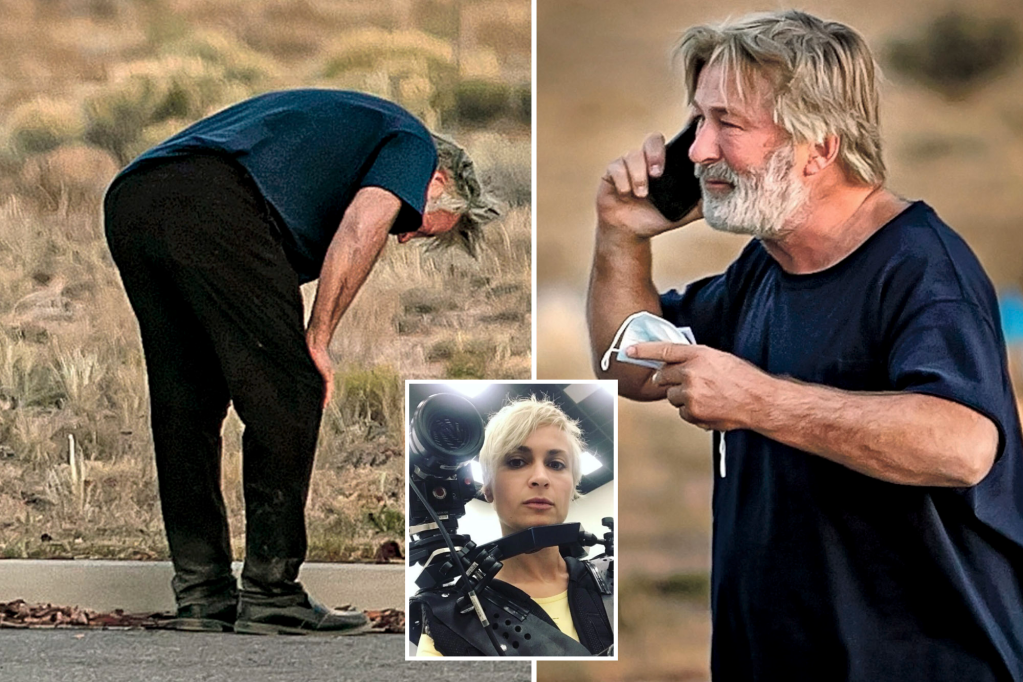 Alec Baldwin fatally shot a cinematographer and injured a director during a tragic accident when a prop gun discharged on the New Mexico movie set of the film “Rust,” authorities said. The filming location at Bonanza Creek Ranch in Sante Fe was sent into lockdown and production was halted following the accidental double shooting at around 2 p.m. “There was an accident today on the New Mexico set of ‘Rust’ involving the misfire of a prop gun with blanks,” a production spokesperson told Deadline. The Western drama’s director of photography, Halyna Hutchins, 42, and its director, Joel Souza, 48, were… Read Full Article