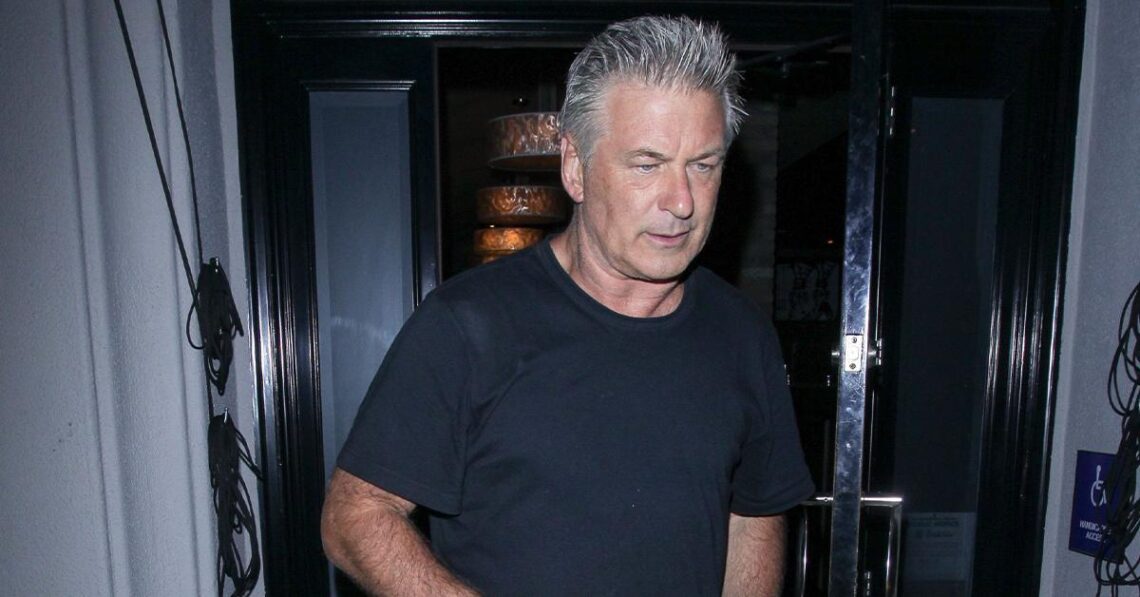 Rust set gun handler Hannah Reed admitted in the past that she was new to the role and wasn’t sure if she was ready to take the responsibilities of being Head Armorer. Article continues below advertisement During an interview in a podcast called Voices Of The West, Hannah, whose dad is a Hollywood stuntman, Thell Reed told the hosts that she had some hesitancy about taking up the role of a head gun handler on set. “I was really nervous about it at first, and I almost didn’t take the job because I wasn’t sure if I was ready,” she… Read Full Article