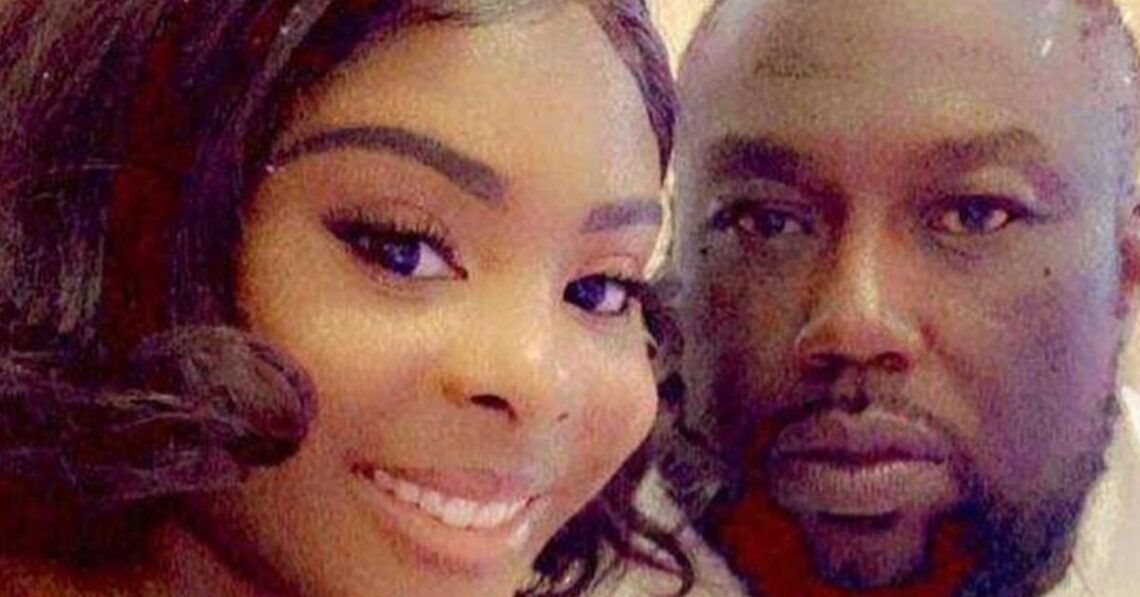 Mike Haugabook a 61-year-old man from Florida who married his 18-year-old goddaughter Deja, caused quite a stir on his social media platform, garnering thousands of comments swirling around their choice to be together. After announcing they had decided to stop using Facebook, the couple took their story to Instagram, bragging about their relationship to their critics. Article continues below advertisement Source: @thehaugabooksofficial/Instagram The duo, who received a ton of backlash regarding their marriage, claimed going viral was never their intention. “We didn’t ask to go viral, I made a simple life, but yall get us barbed,” Deja said during an… Read Full Article