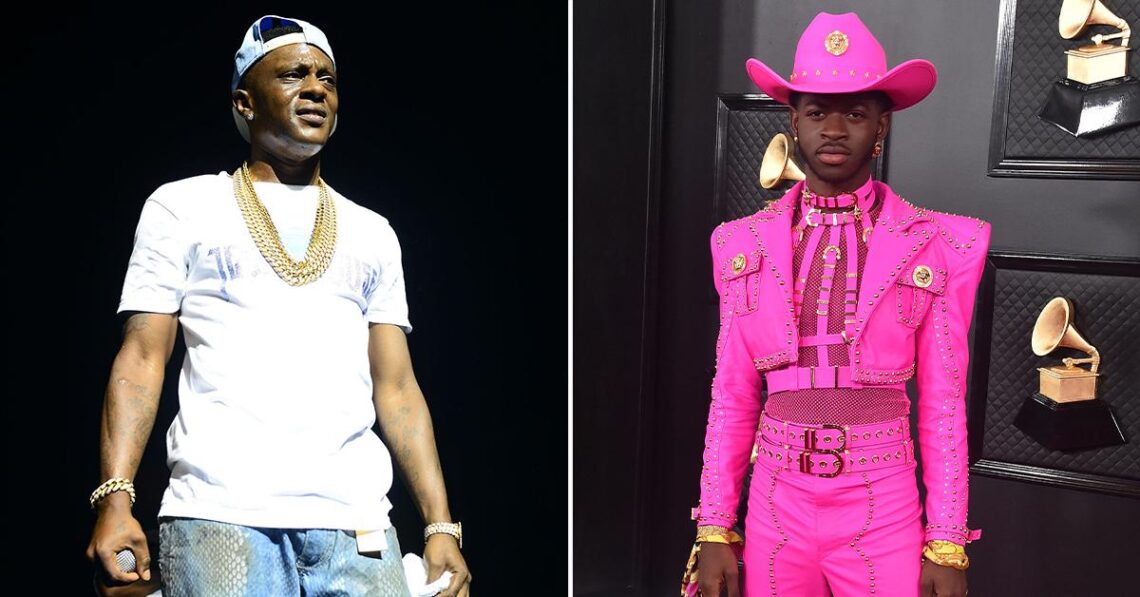 Boosie is being accused of going too far after making vile homophobic comments against rapper Lil Nas X as well as suggesting he “commit suicide.” The verbal attack started after Lil Nas was joking about making a new song with Boosie. Article continues below advertisement Source: MEGA On Saturday, Boosie went on a homophobic tirade after finding out the Grammy winner trolled his fans with a harmless claim, saying he’s been working on a song with “Lil Boosie” via Instagram Live. The older but lesser-known rapper then shocked the internet, spewing such horrendous remarks against Lil Nas, calling him the… Read Full Article