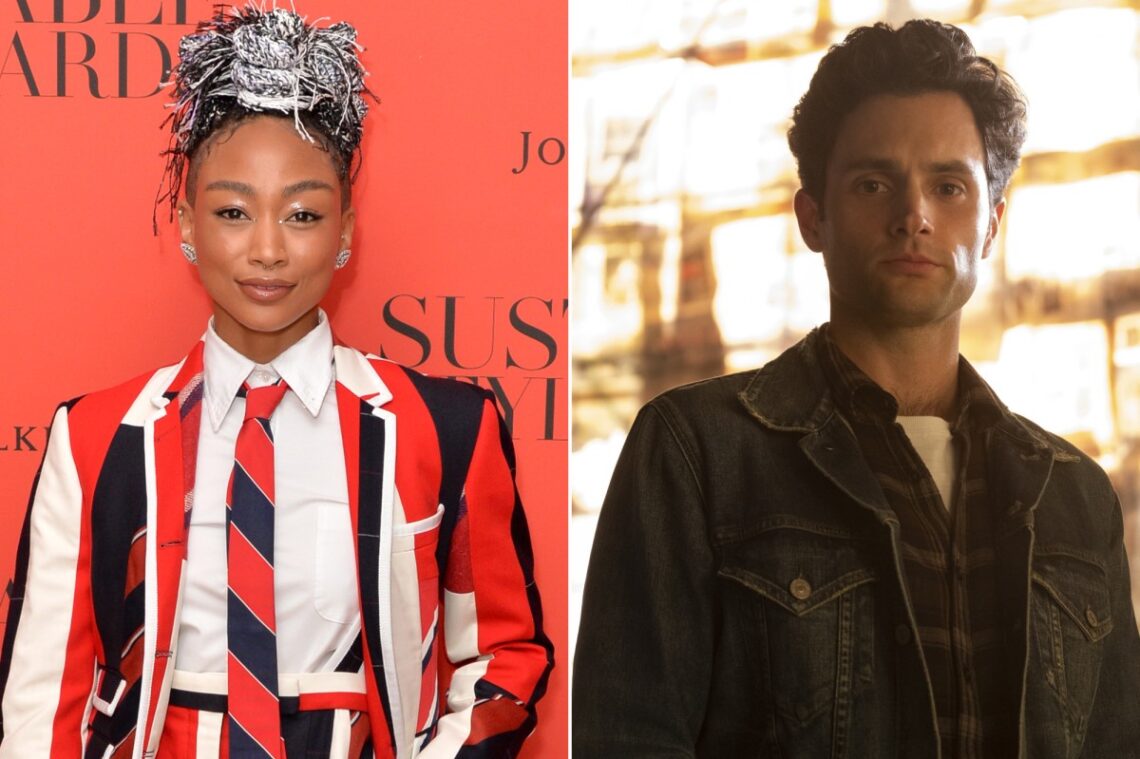 [Spoiler alert: This interview discusses plot points for Season 3 of ‘You’] Tati Gabrielle says she “freaked out” while filming her first sex scene with Penn Badgley. “I was so nervous,” the actress, who stars in Season 3 of “You,” exclusively told Page Six. “I told Penn upfront, ‘Hey, I’ve never done this before.’ And he was like, ‘It’s gonna be OK.’” “We had a great intimacy coordinator on set. So we were able to walk through everything and have a good idea [of what to do],” she continued. “It became more of a dance, like a choreographed dance than… Read Full Article