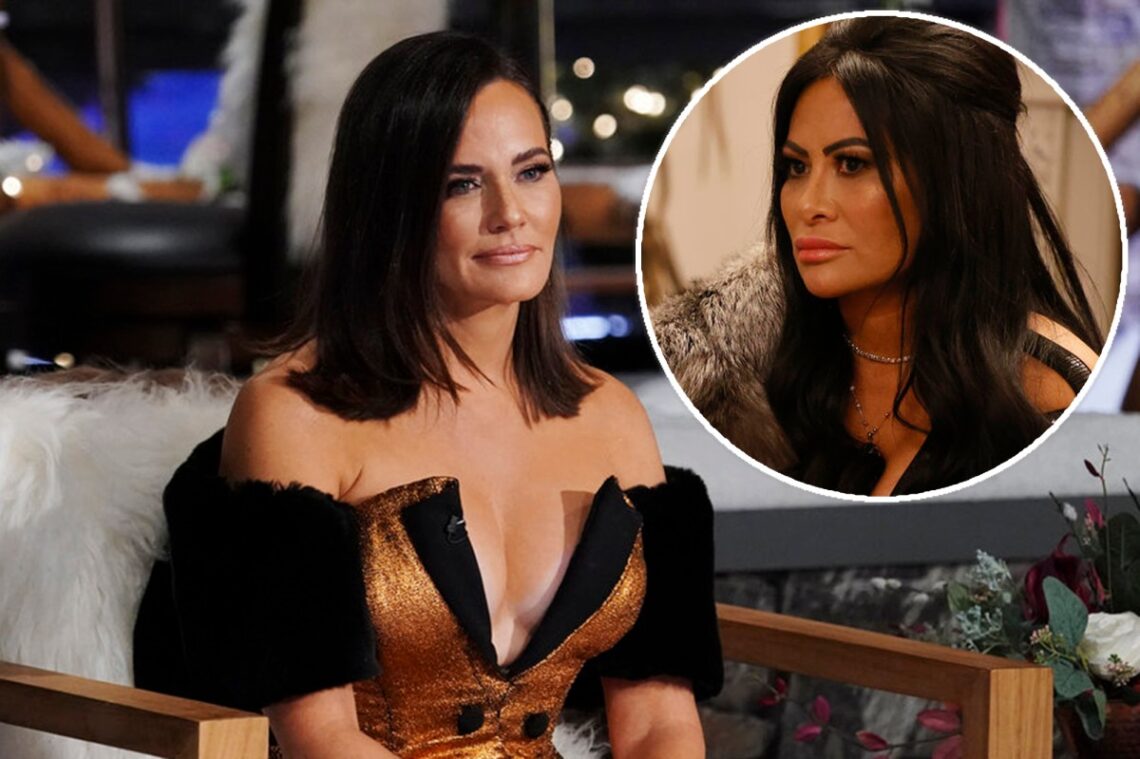 Meredith Marks is the queen of disengaging, but even she became heated when Jen Shah accused her of calling federal agents on the alleged fraudster. Marks, 49, exclusively told Page Six in a recent interview that the dinner where Shah, 48, made the shocking allegation against her was even more dramatic than the “Real Housewives of Salt Lake City” Season 2 trailer made it seem. “There was a lot of other stuff going on that you’ll see at that dinner that I was already kind of put on guard about,” Marks told us. “And so, I was kind of really… Read Full Article