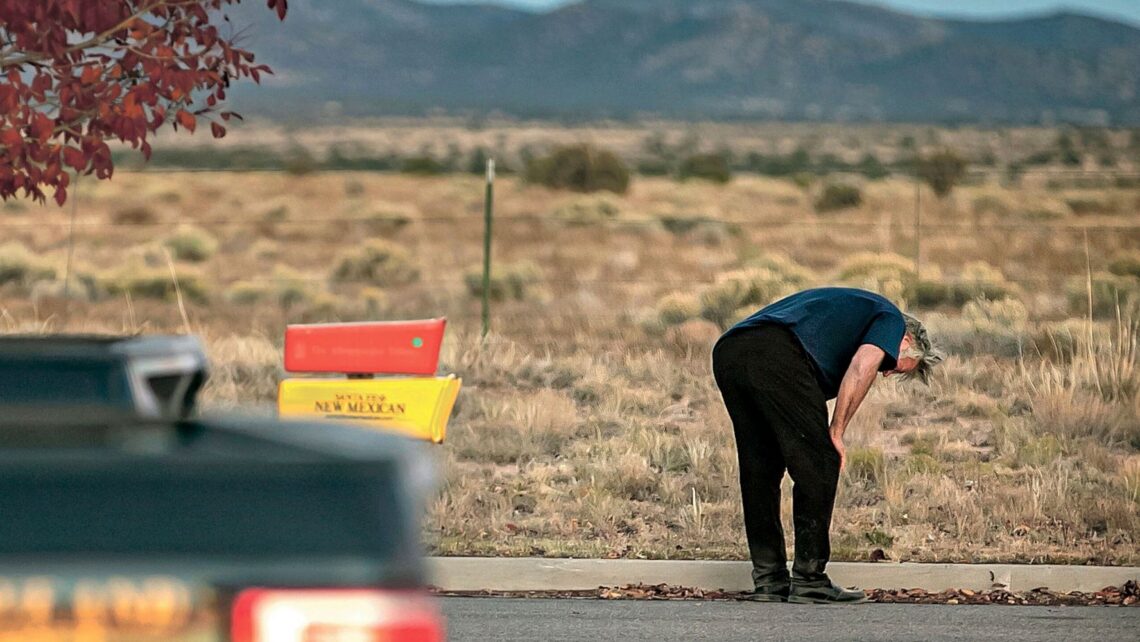 The issue of safety on the sets of Hollywood films was launched into the national conversation this week after Alec Baldwin pulled the trigger on a prop gun that killed cinematographer Halyna Hutchins while filming an indie Western, “Rust,” at a New Mexico movie ranch. The film’s director, Joel Souza, was also hit during the incident but is recovering in a Santa Fe hospital. He said he was “gutted” by the loss of Hutchins in a statement issued to Deadline on Saturday. Advertisement “She was kind, vibrant, incredibly talented, fought for every inch, and always pushed me to be better,”… Read Full Article