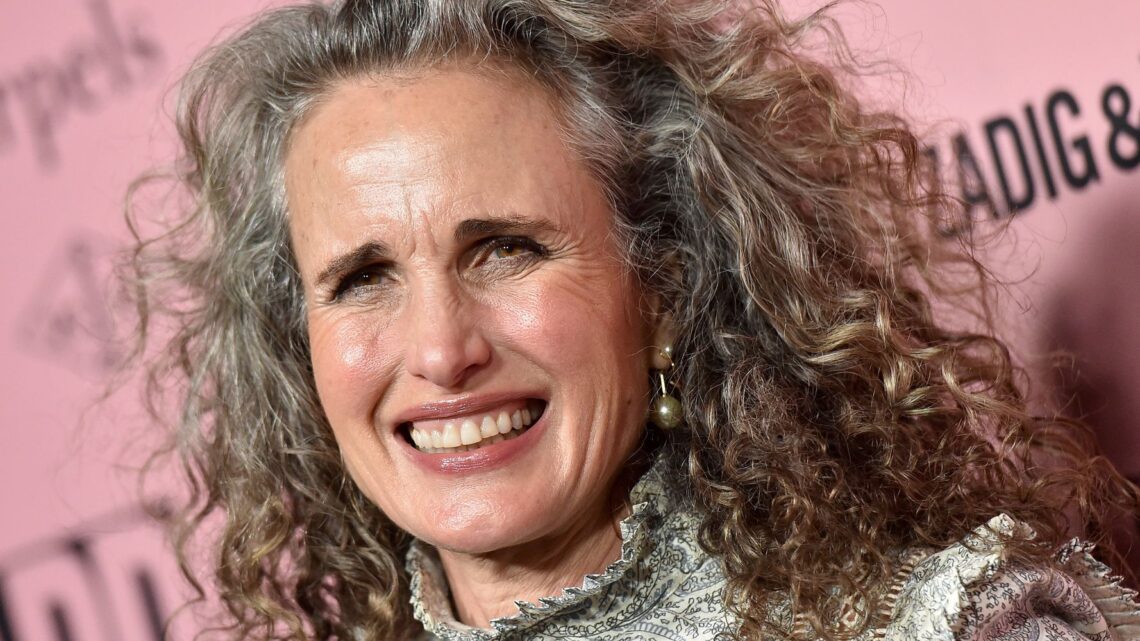 Andie MacDowell Busts The Wildest Rumor About Herself: ‘Really, I Am?’

Andie MacDowell is not the illegitimate child of silent film legend Charlie Chaplin. MacDowell, the star of Netflix’s new hit “Maid,” put paid to the rumor, which was “the most insane thing” she’d ever heard about herself, on Friday’s episode of “The Late Show With Stephen Colbert.” Advertisement MacDowell learned of her supposed estranged father from a Mexican newspaper article that was sent to her by a fan, she recalled. “I was like, ‘Really, I am?’” she remembered, describing it as “so bizarre.” MacDowell later met Chaplin’s daughter, the actor Geraldine Chaplin. “I didn’t say anything to her but I… Read Full Article