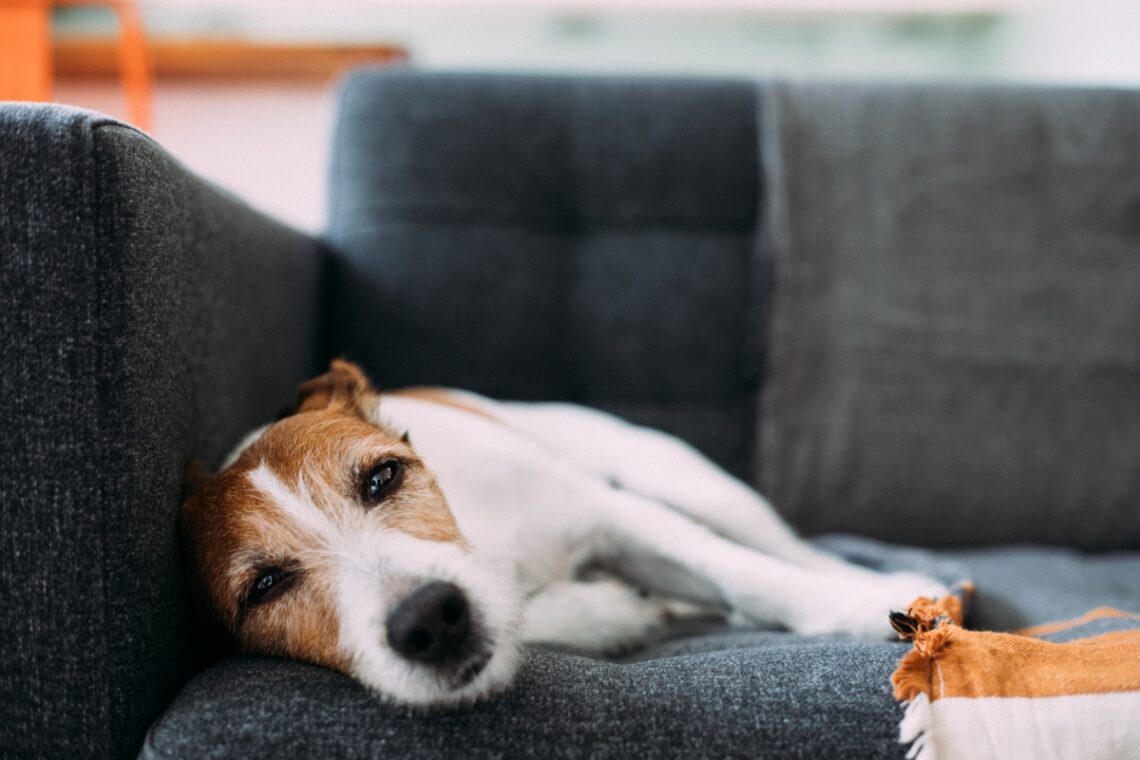 A DEVASTATED vet has revealed the final words she told five dogs she had to put down in one day. Dr Amy Jackson-Moss penned the message on Facebook, which she had been writing in her head “for nearly 3 years” but “never been brave enough to post” until now. 2 A devastated vet has written a heartfelt plea to raise awareness of overpopulation of domestic pets Credit: Getty – Contributor The vet, from Grahamstown, Eastern Cape in South Africa, wrote: “In their final moments I tell each of them that I am sorry and for those who leave behind friends,… Read Full Article