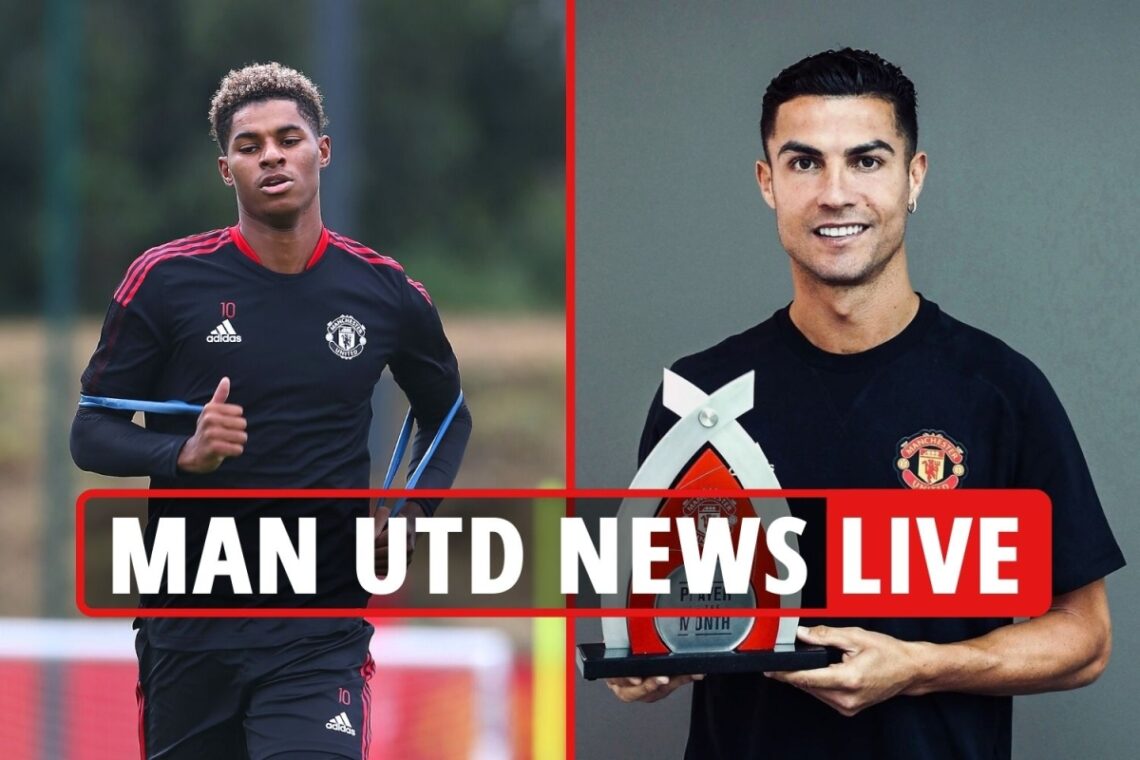 MANCHESTER UNITED are gearing up for their trip to Leicester without Harry Maguire and Raphael Varane. United’s injury-hit defence is set to feature Eric Bailly and Victor Lindelof at the heart of defence, a partnership that has had mixed fortunes. Richard Arnold will replace Ed Woodward as Manchester United executive vice-chairman in January, SunSport can reveal. And one transfer that could happen under the new CEO is a move for Monaco’s Aurelien Tchouameni. Meanwhile, some sources report that Paul Pogba has been offered a shock move to Barcelona. And Cristiano Ronaldo’s agent Jorge Mendes says the Portugal captain has never… Read Full Article