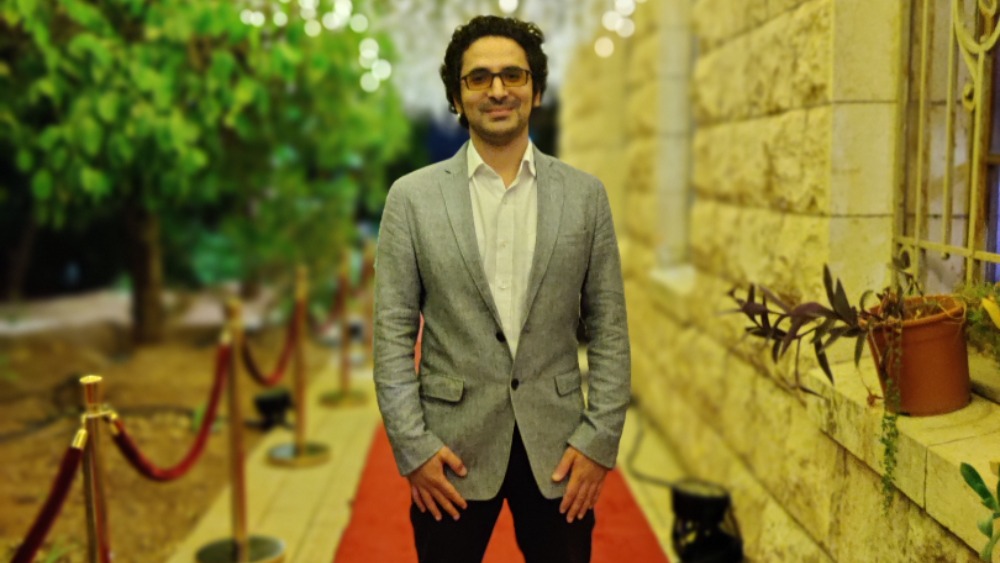 Palestinian filmmaker Said Zagha was turned away by Egyptian authorities in Cairo on his way to the El Gouna Film Festival to pitch his new project. The U.K. permanent resident has a Jordanian passport that indicates he is of Palestinian origin. He flew into Istanbul on Friday, but was not allowed to board his Turkish Airlines flight to Hurghada, the Egyptian airport that services Red Sea resort towns, including El Gouna, the filmmaker says. The festival had booked Zagha a flight on EgyptAir for Saturday. However, when he landed in Cairo, he ran into problems. “I shared a copy of… Read Full Article