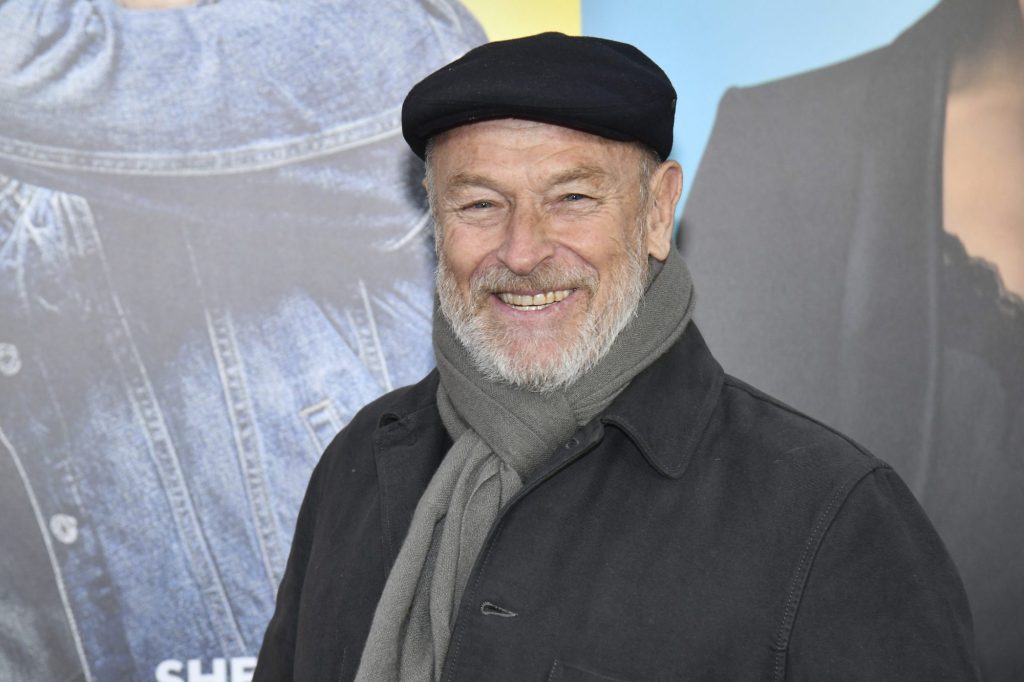 The “LA Law” sequel series pilot at ABC has cast Corbin Bernsen to reprise his role from the original series. Bernsen joins previously announced returning cast member Blair Underwood. The updated logline for the project describes it as a re-envisioning of the original featuring familiar characters working alongside new ones on the most hot button issues of the day. Bernsen returns in the role of Arnold Becker. A former lothario, Becker hasn’t changed since the 1980s but the world has. Now in his 60s, he struggles with a rapidly shifting sexual and political landscape. “I’ve often thought about revisiting ‘LA… Read Full Article