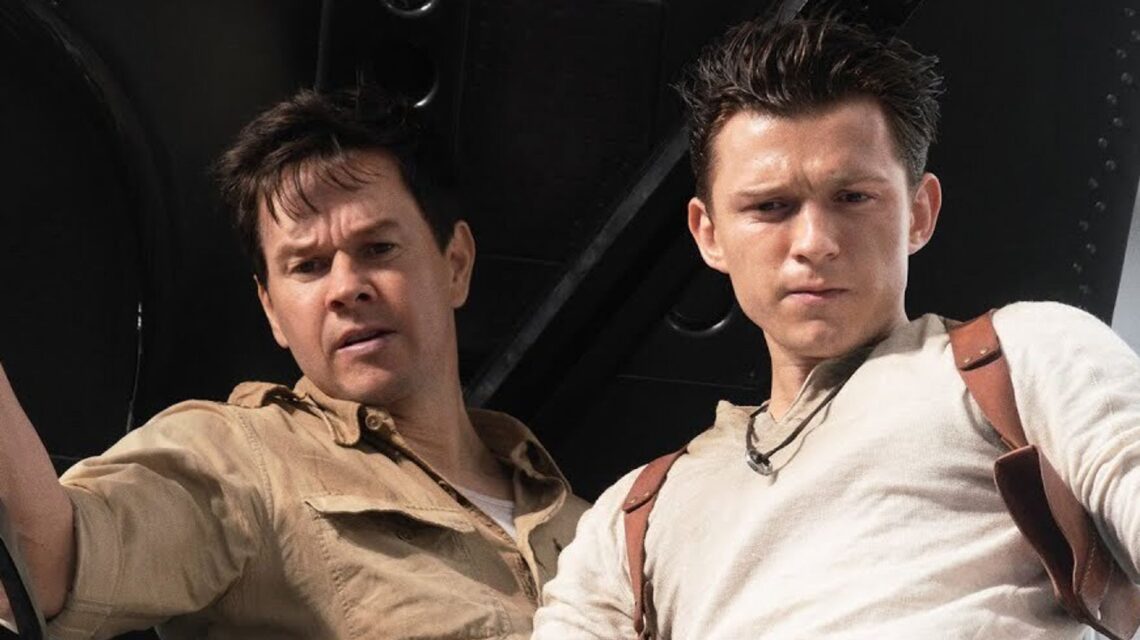 Tom Holland struck gold when he was cast as Spider-Man, but let’s say his “Peter Tingle” needs some work when it comes to choosing roles of the non-superhero variety. After a string of recent missteps with projects like “Chaos Walking,” “Cherry” and “The Devil All the Time,” Holland has found himself at home with another action-heavy franchise in which he’s once again sent on a globe-trotting adventure under the tutelage of a quasi-father figure. Advertisement Sound familiar? Well, this time around he’s playing the wisecracking treasure-seeker Nathan Drake in the film adaptation of the massively popular video game series “Uncharted”… Read Full Article