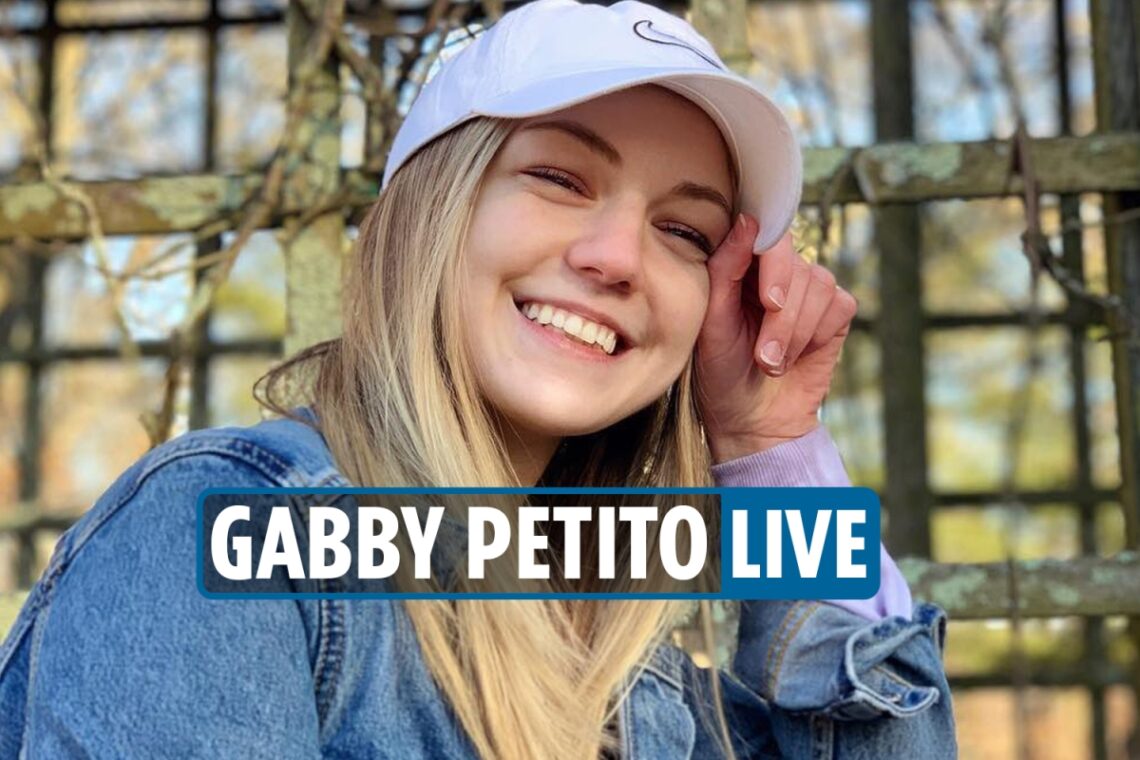 BRIAN Laundrie was confirmed dead on Thursday as the human remains found at a Florida reserve on Wednesday were identified as YouTuber Gabby Petito’s fugitive fiance. The FBI revealed on the evening of October 21, 2021, that “a comparison of dental records confirmed that the human remains found at the T. Mabry Carlton, Jr. Memorial Reserve and Myakkahatchee Creek Environmental Park are those of Brian Laundrie.” Following the news of Brian Laundrie’s remains, the attorney for Gabby Petitio’s family said: “Gabby’s family is not doing interviews or making a statement at this time. They are grieving the loss of their… Read Full Article