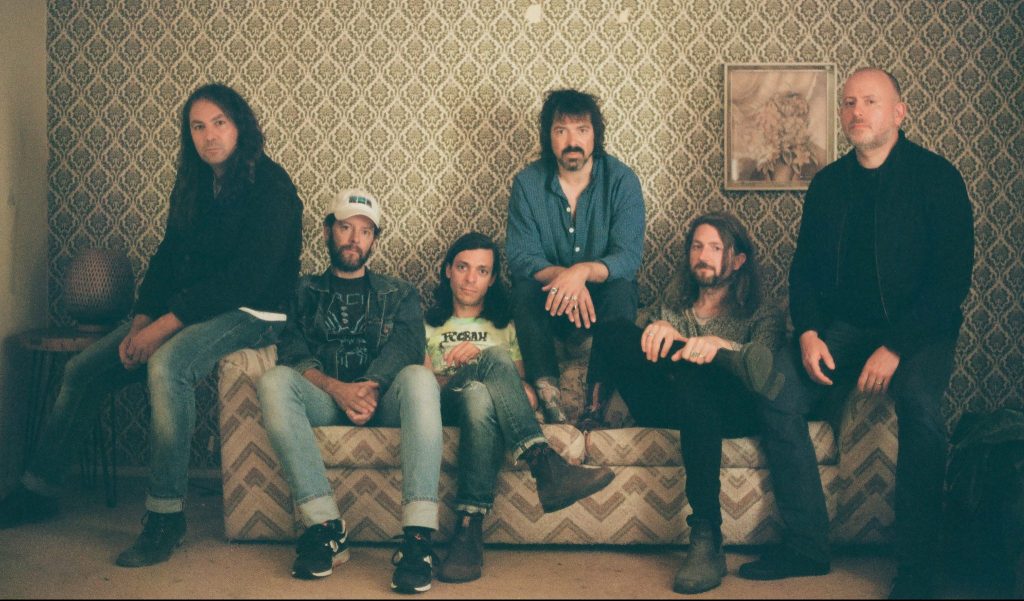 “They say that rock ‘n’ roll is here to stay… but where?” asked Max Arloft, the music critic played by Jeff Goldblum in “Between the Lines,” Joan Micklin Silver’s 1977 film about an alternative newspaper in Boston. “Certainly not at my place, it’s too small.” Rock is making its bid for yet another revival, as leader Adam Granduciel and his band the War on Drugs prepare to return to the road to support the just-released “I Don’t Live Here Anymore,” their first studio album since 2017’s “A Deeper Understanding,” which took home a Grammy for best rock album. That was… Read Full Article