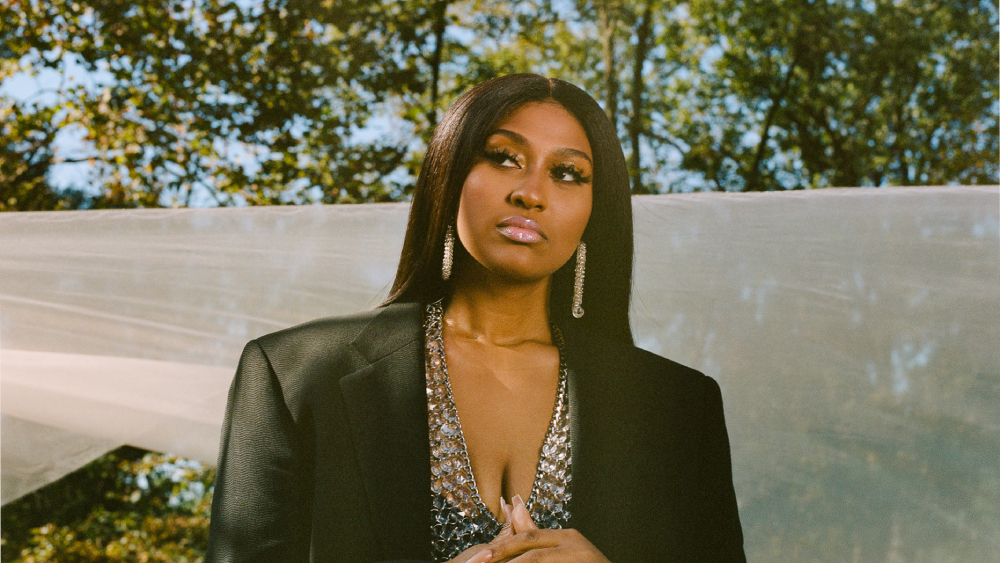 Jazmine Sullivan has signed a global publishing deal with Kobalt, the company has announced. The deal includes a full range of creative, synch, and administration services for her catalog and future works. A 12-time Grammy-nominated singer-songwriter, Sullivan’s latest album “Heaux Tales” was a critical triumph, and earlier this year she performed the “Star-Spangled Banner” at the Super Bowl alongside Eric Church. “I am thrilled to continue my partnership with Dominique [Keegan] and the Kobalt team,” Sullivan said. “‘Heaux Tales’ was an important milestone in my career. Passion, patience, and support were all important factors in bringing ‘Heaux Tales’ to fruition… Read Full Article