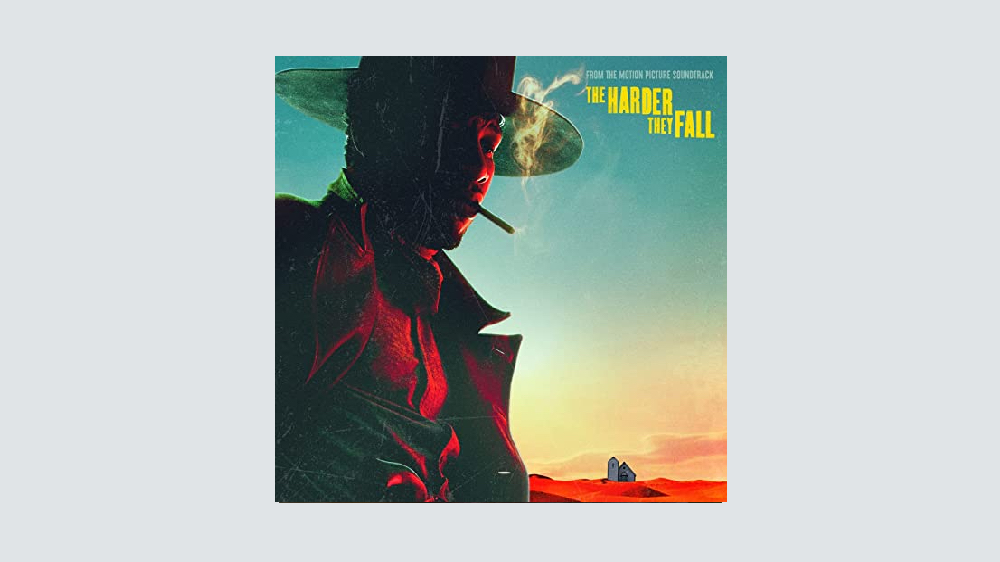 Jay-Z and Friends Rise to the Occasion With ‘The Harder They Fall’ Soundtrack: Album Review

Though he hasn’t been completely out of the public eye, or ear, there hasn’t been much Jay-Z to go around lately. Sure, he was featured on Pharrell and Jay Electronica tracks in 2020 and popped up on Kanye West, Nipsey Hussle and Jay Electronica records this year, on the way to this weekend’s Rock & Roll Hall of Fame induction. For all of those mentions, though, we’d only gotten about 15 minutes of Hova rap and rhyme time in three years. For the soundtrack to first-time director Jeymes Samuel’s bloody Spaghetti Western update, “The Harder They Fall,” Jay-Z helped turn… Read Full Article