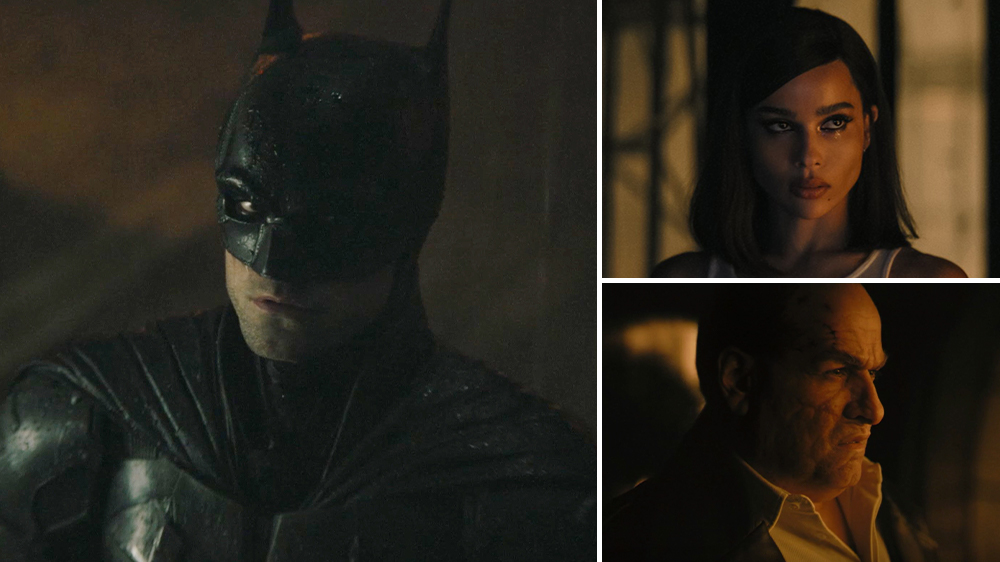 The first full trailer for “The Batman” starring Robert Pattinson — which debuted on Saturday during the DC Fandome virtual fan event — reveals a film that is unmistakably the darkest and most violent cinematic outing yet for the Caped Crusader, even when compared to Christopher Nolan’s gritty “Dark Knight” trilogy. In a Gotham City saturated in rain and gloom, Pattinson’s Batman, just a year into his reign as a costumed vigilante, attacks his enemies with a visceral, unhinged brutality that past live-action Batman movies never quite reached. (As for Pattinson’s voice as Batman, it’s surprisingly low-key in the full… Read Full Article