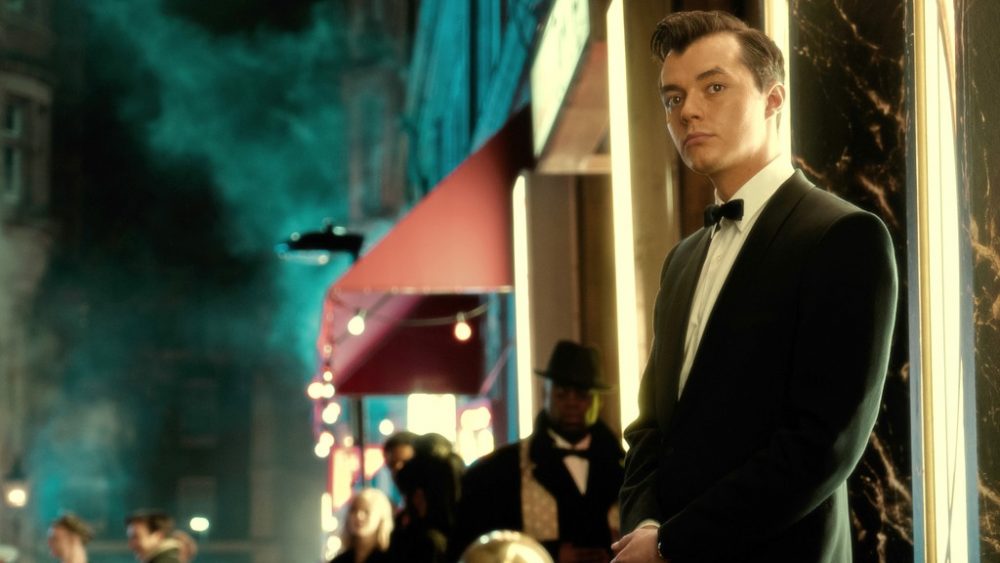 “Pennyworth,” the DC Comics drama revolving around the early years of Bruce Wayne’s butler Alfred, is moving to HBO Max for its third season. The series produced by Warner Bros. Television aired for its first two seasons on Epix, the pay cabler owned by MGM. But now that HBO Max is the center of the WarnerMedia universe, it had long been expected that “Pennyworth” would jump to the in-house platform for Season 3. HBO Max has ordered 10 episodes. The first two seasons of “Pennyworth” will become available on HBO Max early next year. There’s no word on a Season… Read Full Article