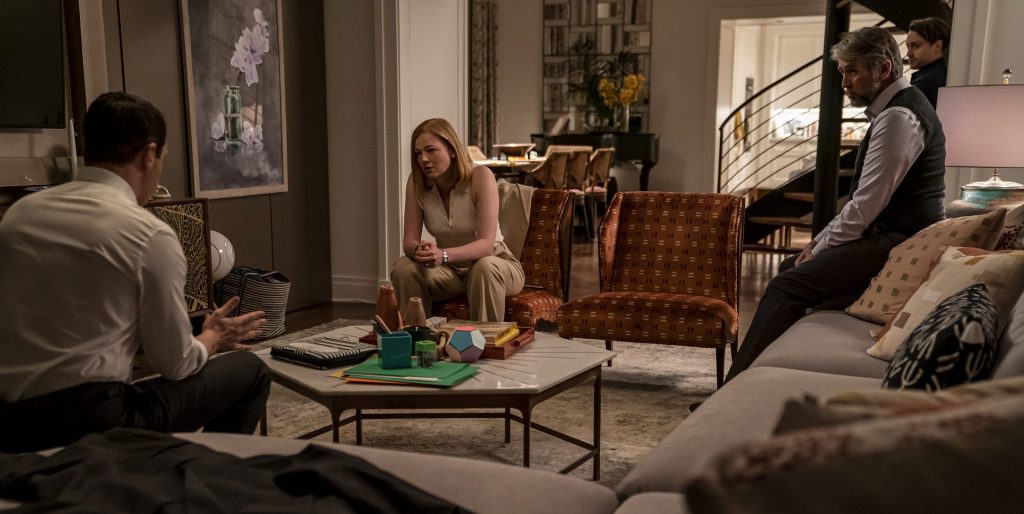 SPOILER ALERT: Do not read if you haven’t watched “Mass in Time of War,” the second episode of the third season of HBO’s “Succession.” The longest week of the Roys’ lives continues into “Mass in Time of War.” Like the season premiere before it, this episode picks up almost directly where the last left off, giving neither its characters nor its audience much time to breathe. It’s still not quite enough time for the tables to completely turn, but as should surprise no one, Logan (Brian Cox) has always got an extra dagger up his sleeve — or, in this… Read Full Article