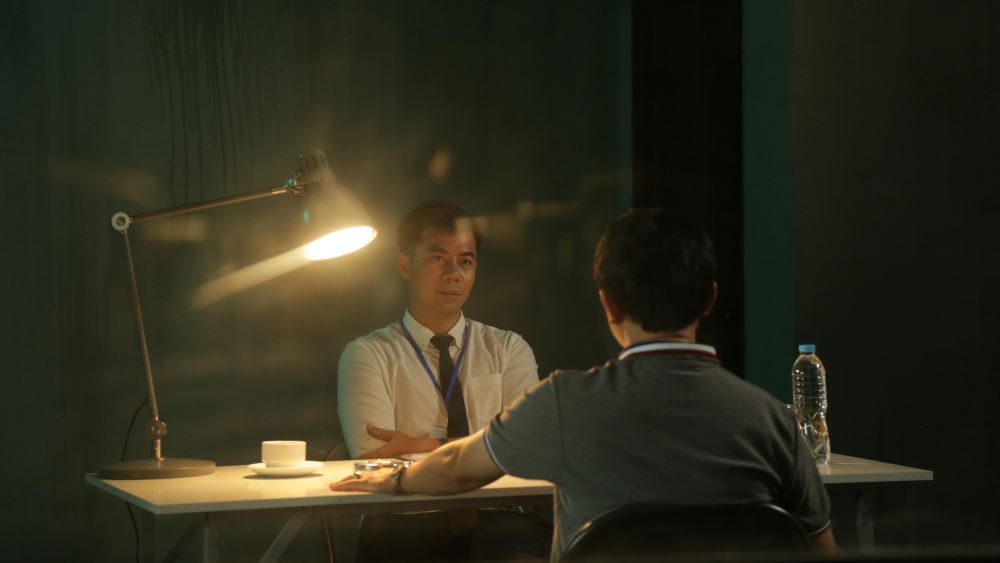 Not all drug barons are South American. One who managed to stay largely out of the limelight while he built a global empire was southern Chinese-born Tse Chi Lop who was arrested in Amsterdam earlier this year after building a $60 billion empire. Discovery is to launch documentary feature “The World’s Biggest Druglord – Tse Chi Lop” from Nov 14. The show will play on the Discovery Plus streaming service, as well as on Discovery’s linear channels in South East Asia, Taiwan and Japan on Nov. 14, Discovery Channel in Australia on Nov. 15, and on Three in New Zealand… Read Full Article