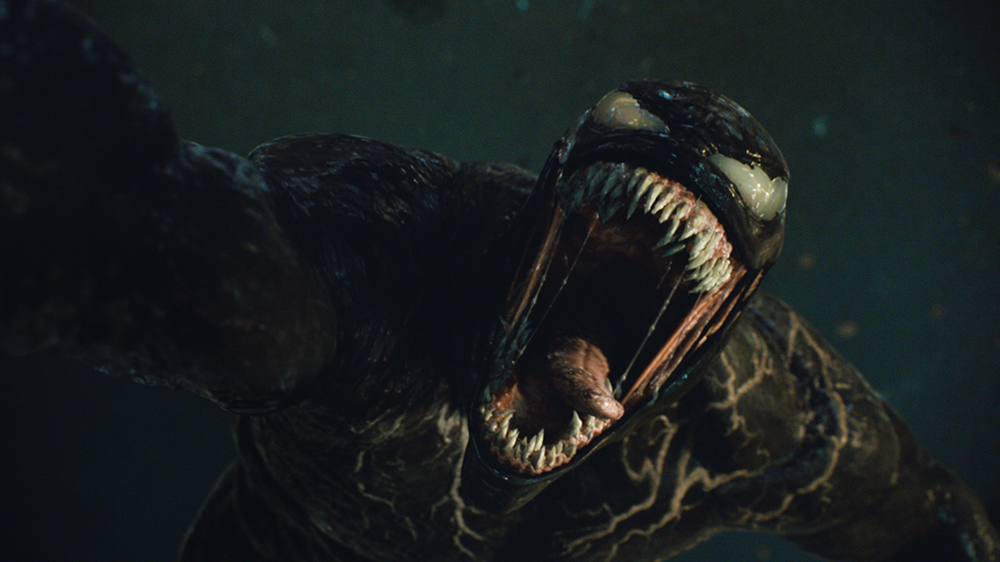 Holdover title, “Venom: Let There Be Carnage” comfortably defeated new release “Dune” at the South Korean box office over the latest weekend. “Dune” managed to earn $2.54 million between Friday and Sunday which was equivalent to a 39% share of the total market. Over its five opening days, the sci-fi epic earned a total of $3.47 million. “Venom 2” had opened a week earlier with a $6.71 million debut that counts as strong in the current malaise. It dropped 56% from first to second weekends, but still claimed a 46% share of the nationwide theatrical market with a $2.98 million… Read Full Article