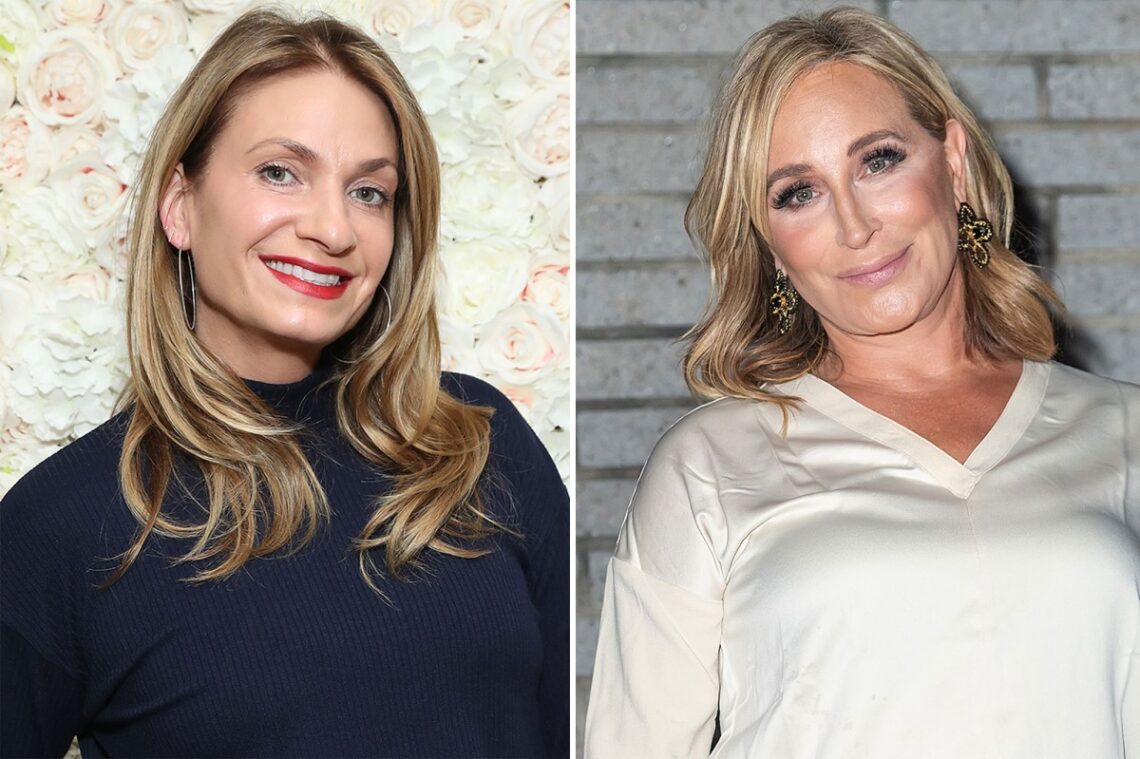 Click to email this to a friend (Opens in new window) Is she just blowing smoke? Sonja Morgan responded to Heather Thomson’s claim that she allowed men to “put lit cigarettes in her vagina” while speaking to Dave Quinn for his dishy “Housewives” tell-all, “Not All Diamonds and Rosé.” After the popular Bravo Instagram fan account @facesbybravo shared a screenshot of Page Six’s story about Thomson’s anecdote, Morgan, 57, called her former “Real Housewives of New York City” co-star, 51, a “liar” in the comments section of the post. “Liar liar pants on fire 😆,” she wrote, laughing off Thomson’s… Read Full Article