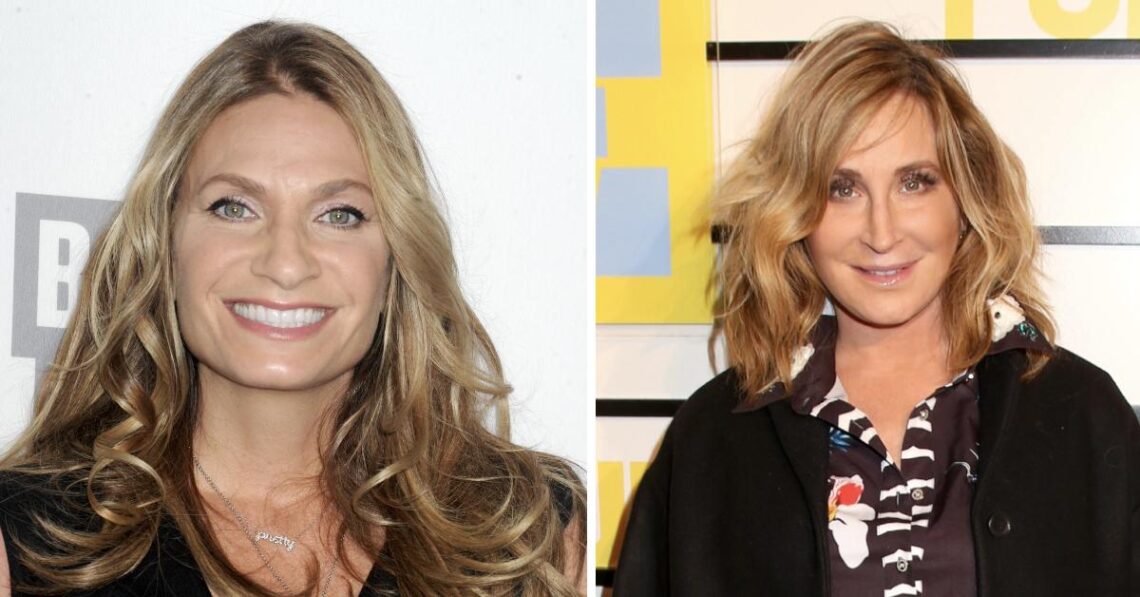 Real Housewives Of New York City Heather Thomson is making some shocking claims against her former co-star Sonja Morgan in an explosive tell-all book by entertainment journalist Dave Quinn. The tome Not All Diamonds and Rose: The Inside Story of the Real Housewives from the People Who Lived It supposedly spills all the behind-the-scenes’ secrets happening between the Bravo production and all the cast members of the Housewives franchise. Article continues below advertisement One of the most shocking allegations of being exposed in the book was made by Thomson regarding her former RHONY costar. During the RHONY Season 7 cast… Read Full Article