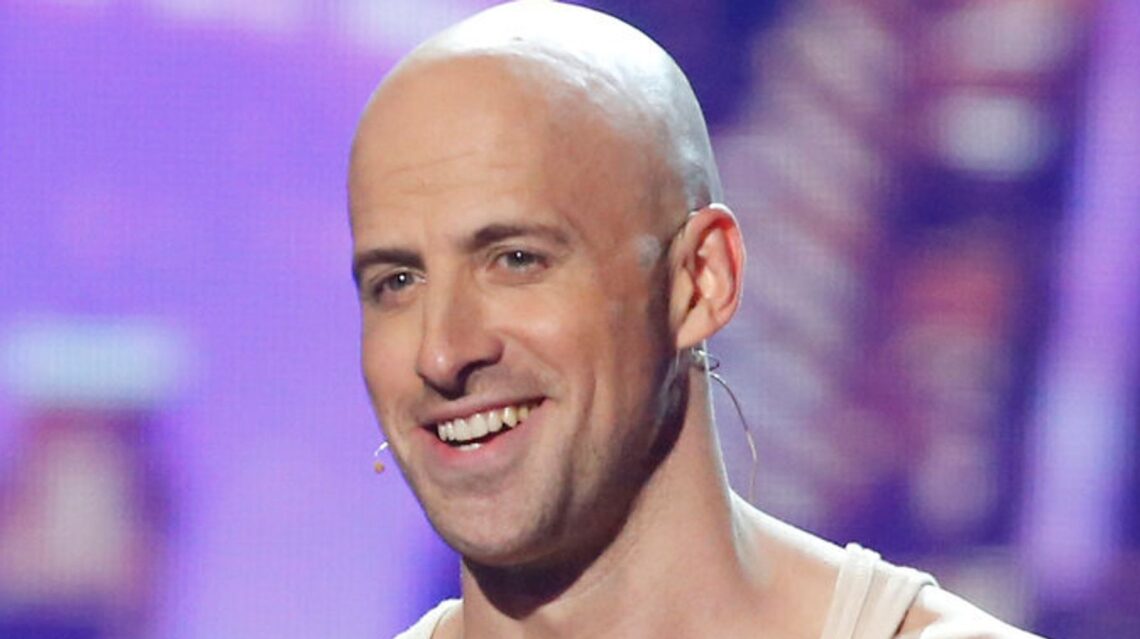 Escape artist Jonathan Goodwin, who avoided death last week when a rehearsal for NBC’s new “America’s Got Talent: Extreme” show went terrifyingly wrong, sends a defiant message from his hospital bed. “To death I say nananana boo boo,” the 41-year-old Wales-born stunt performer captioned a photo of himself on Instagram: Advertisement Goodwin was crushed between two cars in mid-air and then plunged dozens of feet to the ground, while in a straitjacket, at the Atlanta Motor Speedway in Hampton, Georgia, a week ago. Production on the show was suspended. On Instagram, Goodwin said his life had taken “a complete left… Read Full Article