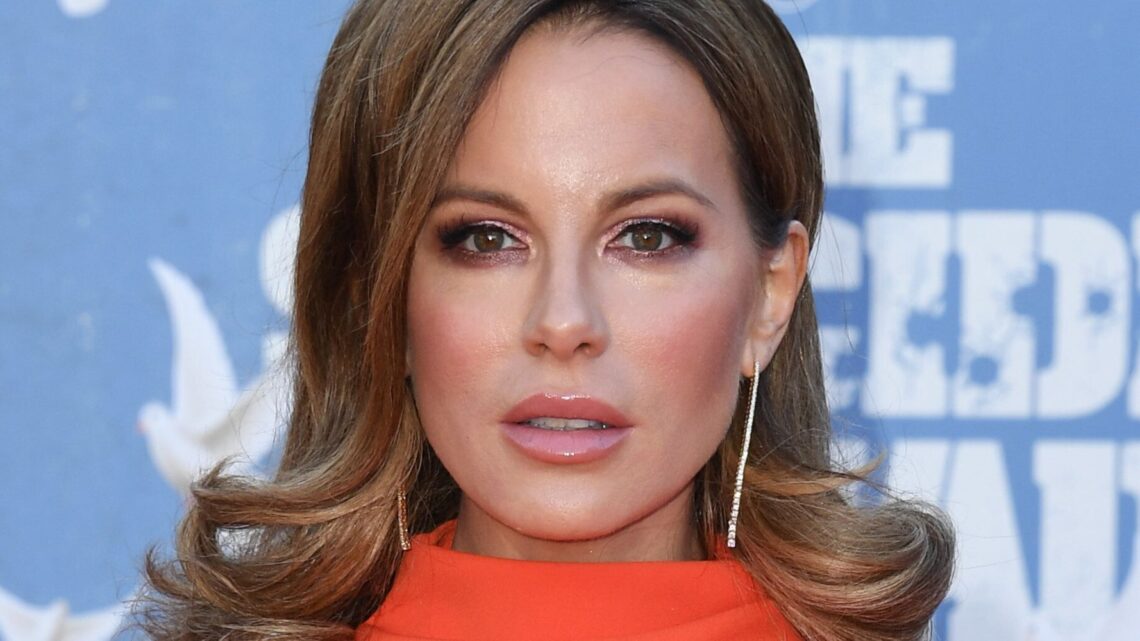 British actor Kate Beckinsale thinks she could be too smart for her own good. On Wednesday’s broadcast of “The Howard Stern Show,” the “Underworld” star speculated that being so bright “might have been a handicap” in her career. Advertisement She recalled being told she had an IQ of 152 when she was a child, and even called her mother on the air to confirm the figure. “That’s like almost Einstein level,” said radio host Howard Stern. “Oh, I wish I had an IQ of 152,” he added. “You don’t,” replied Beckinsale. “Every single doctor, every single person I’ve ever come… Read Full Article