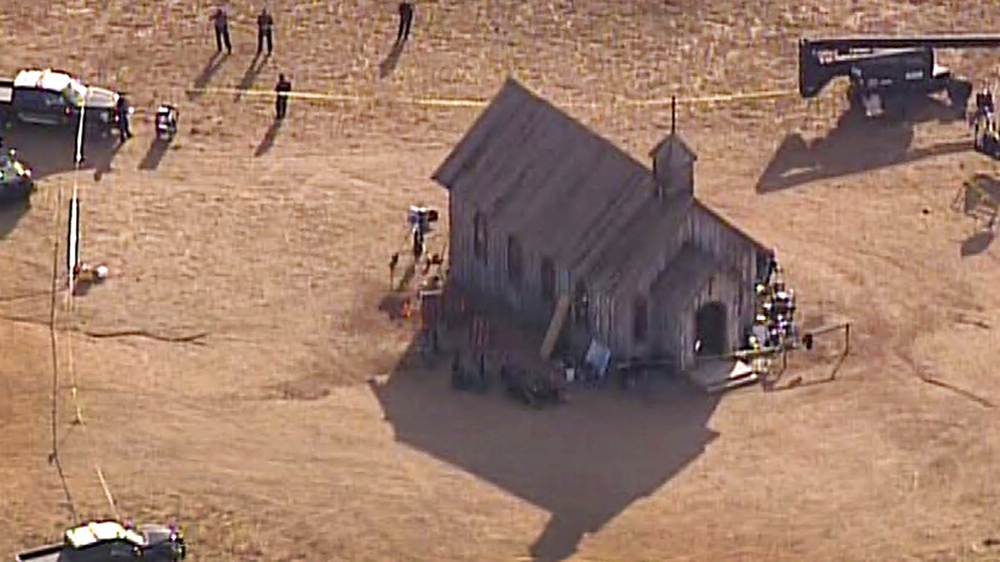 ‘Rust’ Tragedy Shakes Armorers and Propmasters: ‘It’s My Job to Make Sure Nobody Gets Hurt’

Film and TV propmasters — and in particular, the armorers who handle on-set guns and other weapons — remain stunned and baffled by what happened on the Santa Fe set of “Rust,” leading to the death of cinematographer Halyna Hutchins. Their early consensus: A combination of low budgets, overworked and inexperienced crewmembers and a sloppy lack of following protocol led to a tragedy that could have been prevented. “Hollywood is mourning for sure, and it’s sending reverberations through the entire film community but acutely in the prop world, and very acutely through the armor ranks, of which there’s only 100… Read Full Article