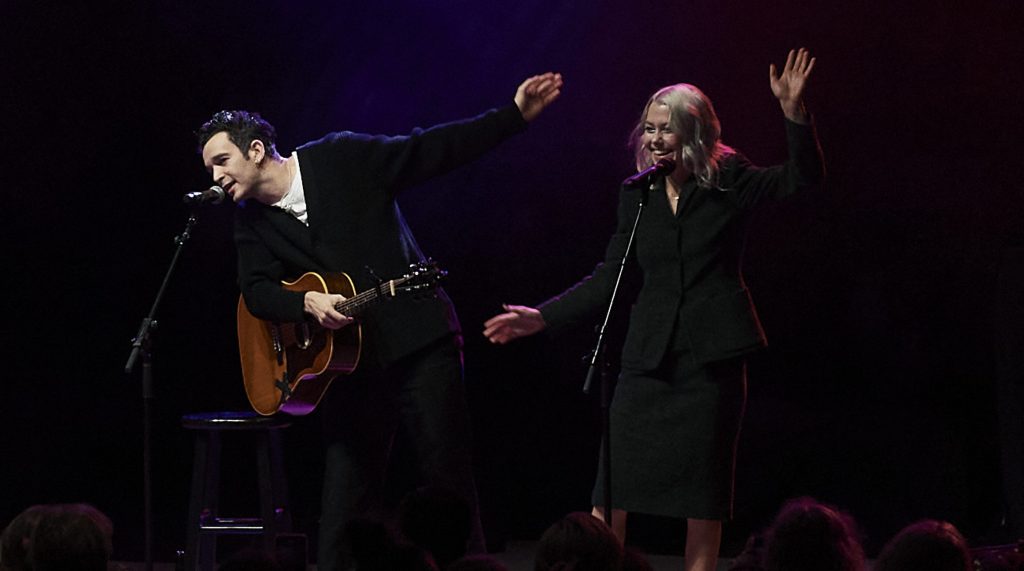 Matty Healy, the singer-songwriter who fronts the band the 1975, turned up as a surprise opening act for the second of Phoebe Bridgers’ sold-out two-night stand at the Greek Theatre… and he had his own special guest: Bridgers, of course, who often joins her support acts, both famous and not so, for a cameo. “I just want to say thank you so much for having me,” Healy told Bridgers on stage. “You’re the most wonderful, beautiful person. And you’re also my favorite artist. I’m sure that goes on behalf of everybody here. Phoebe was kind enough to sing on a… Read Full Article