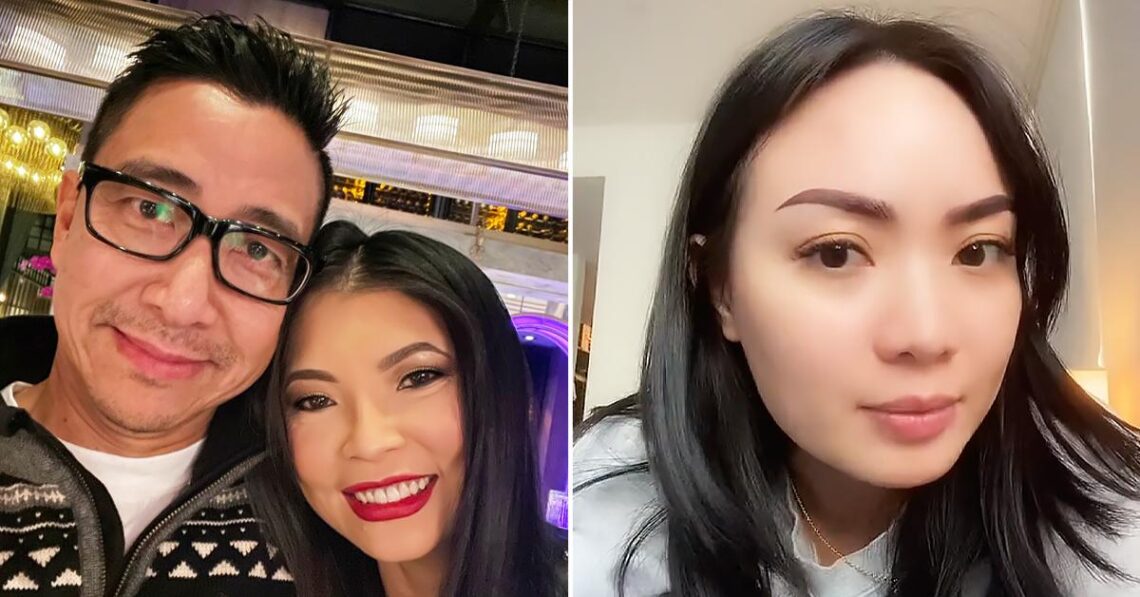 Jennie Nguyen refuses to deny that she’s faking her and her husband’s “sister wife” storyline on The Real Housewives of Salt Lake City after being put on blast by her own niece. When an inquiring mind on Instagram asked Jennie about the story behind her niece having called her out, the Bravo newcomer replied, “To be honest, I don’t know. I haven’t talked [to] or seen them for over 9 years. She wasn’t even born when I was in college struggling.” Article continues below advertisement Source: @jennienguyenluv/Instagram; @tifbunny/TikTok The drama started after last week’s episode of Season 2 of the… Read Full Article