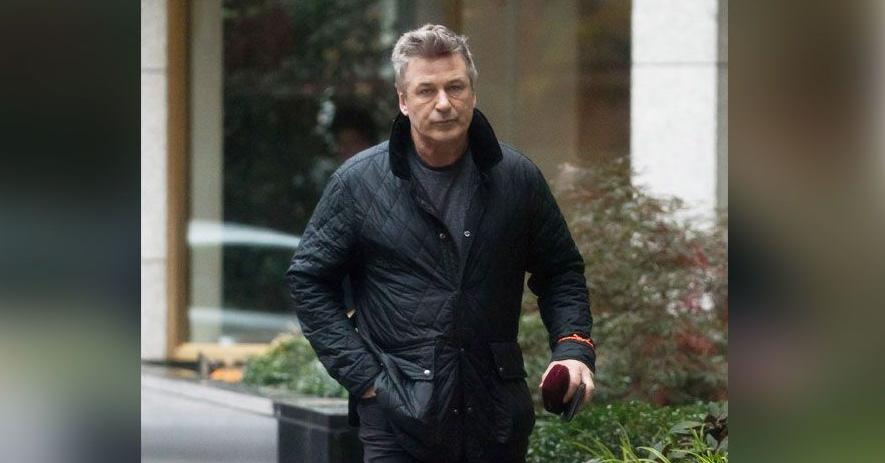 The assistant director working on Alec Baldwin’s Rust —where cinematographer Halyna Hutchins was accidentally shot and killed —was previously fired from a film where another crew member was injured. Article continues below advertisement Dave Halls was the AD on set and the person who handed Baldwin the gun that contained “live rounds.” He told investigators he believed it was loaded with blanks. Sources revealed the incident to Daily Mail who claim Halls has a past of trouble on sets. Article continues below advertisement Source: mega In 2019, insiders say Halls was fired from the film Freedom’s Oath. The outlet reports… Read Full Article