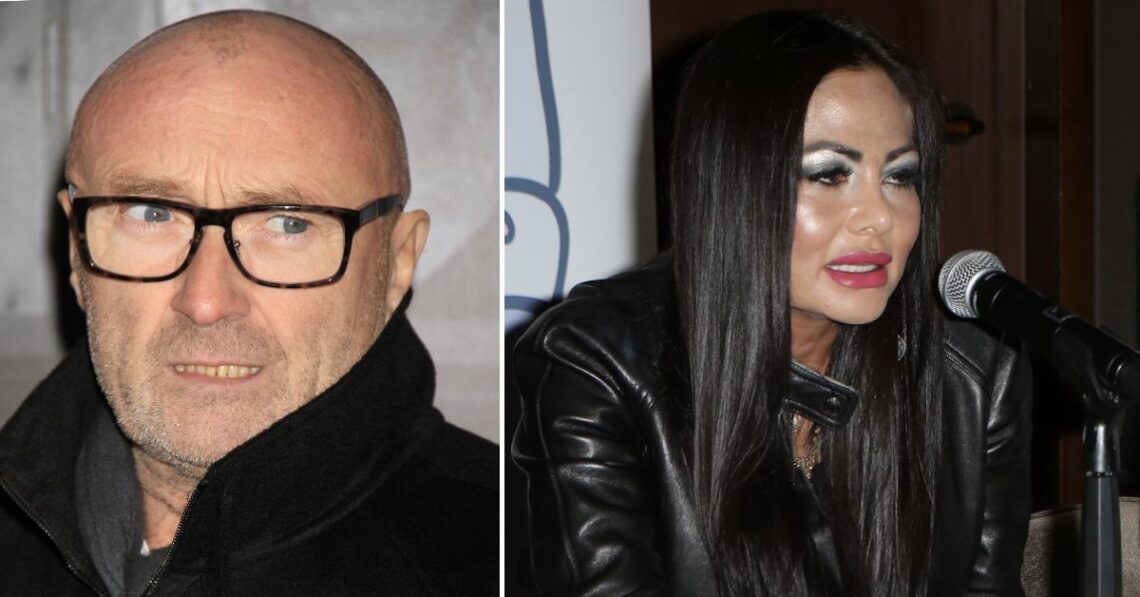 Phil Collins To Be Grilled On Camera Over Ex-Wife’s Claims He Abused Alcohol & Painkillers, Didn’t Shower For A Full Year

Notoriously private Phil Collins will be forced to address deeply personal claims made by his ex-wife, Orianne Bates, who says the musician abused alcohol and painkillers and that he recently went a whole year without showering. Article continues below advertisement According to The Daily Mail, the 70-year-old internationally renown superstar is set to be deposed on camera in December upon completion of his band Genesis’ comeback tour, The Last Domino. Collins’ testimony will be used as part of his 46-year-old ex-wife’s lawsuit to obtain 50 percent of the former couple’s Miami Beach home, which she claims he verbally promised her…. Read Full Article